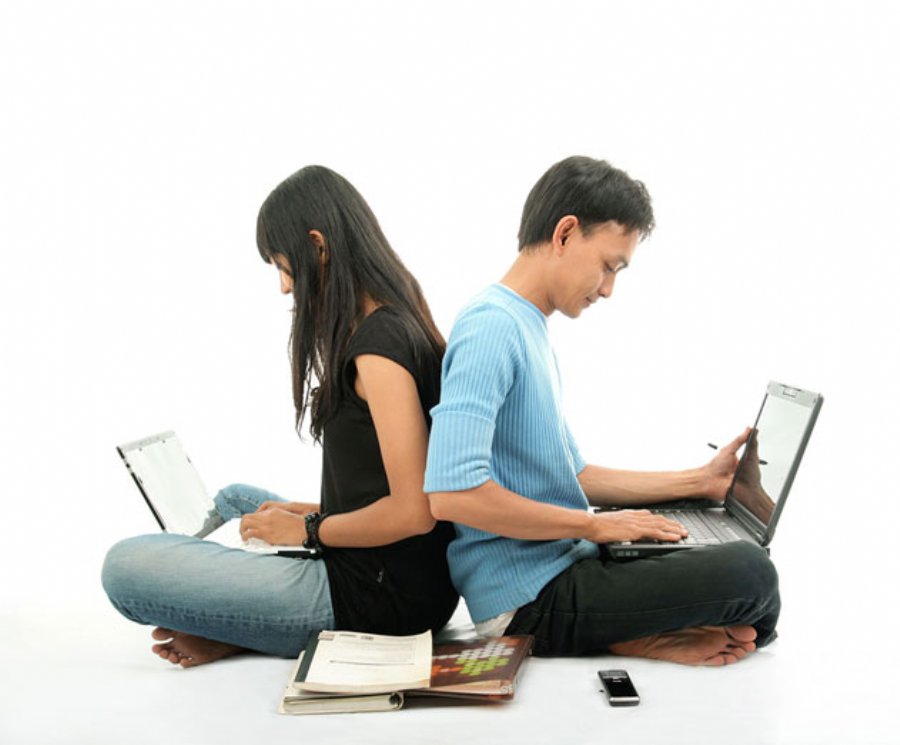 
4,350
Developers who have a college degree could have a leg up on those who don’t according to a report from Burning Glass, a job market analytics company that uses artificial intelligence technology to analyze hundreds of millions of job postings and real-life career transitions to provide insight into labor market patterns.
The company says that, according to its research into developer hiring, there are national trends that indicate a salary premium for software developers who have a college degree. The statistics demonstrate that developer job postings that require a bachelor’s degree have 29% higher advertised salaries nationally and 36% higher among tech sector employers.
For the analysis Burning Glass used the US Department of Labor definitions for software developers - applications; web developers; software developers - systems software; computer programmers; and software quality assurance engineers and testers.
According to Matthew Sigelman, CEO of Burning Glass Technologies, “What is also striking is that the specific skills requested in job postings for developers are not particularly different, whether they ask for a bachelor’s degree or not. In both cases, the top five skills in demand are the same, although sub-B.A. positions are more likely to call for project management and .Net programming, while B.A. positions are more likely to ask for Linux and Object Oriented Analysis and Design.”