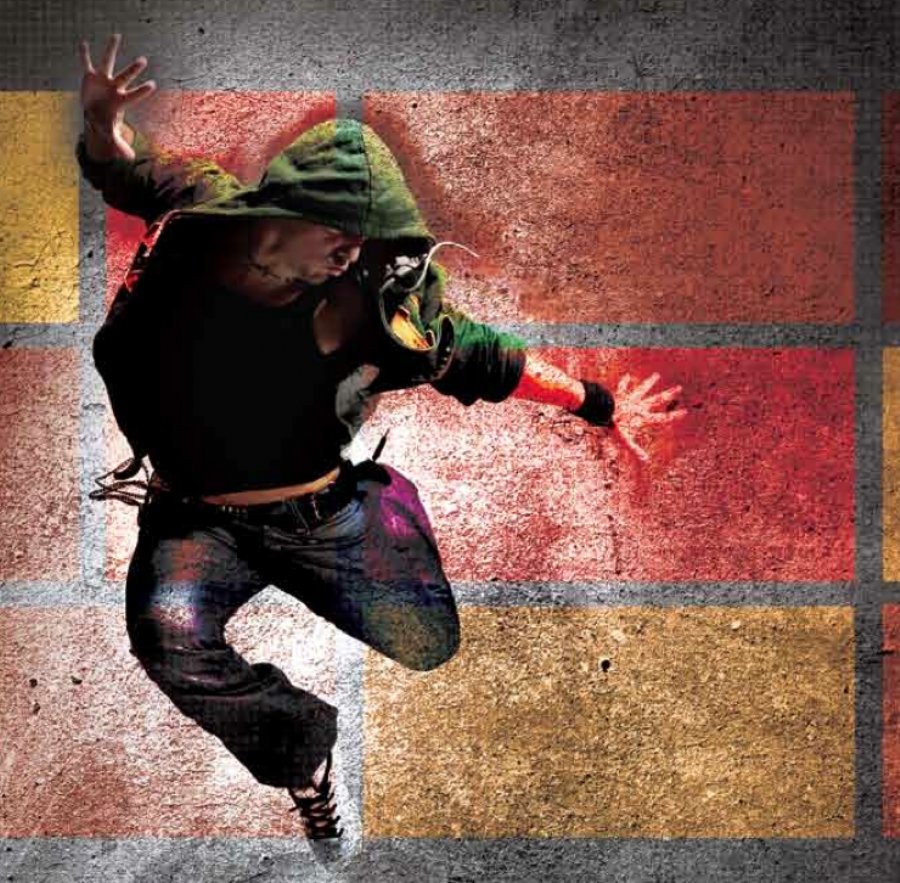 
1,733
Extreme Reality announced its partnership with AngelHack for the  Barcelona (Nov. 23-24, 2013) and Silicon Valley (Dec. 7-8, 2013) AngelHack Hackthons. The partnership will facilitate the development of 3D motion control game or apps by providing developers unlimited free access to Extreme Reality’s Extreme Motion SDK, which supports Unity, C++ and C# programming languages for multiple operating systems, for any games or apps developed at the events.
The SDK, enables developers to easily integrate full-body, software-based, motion analysis and control to any app or game operating on any computing device or operating system, via a standard camera. It opens a wide range of new experiences for applications, games, security solutions and more. Developers interested in checking out the SDK prior to the events or interested in integrating Extreme Motion control technology into their game or app can visit the Extreme Reality developer zone http://www.xtr3d.com/developers.