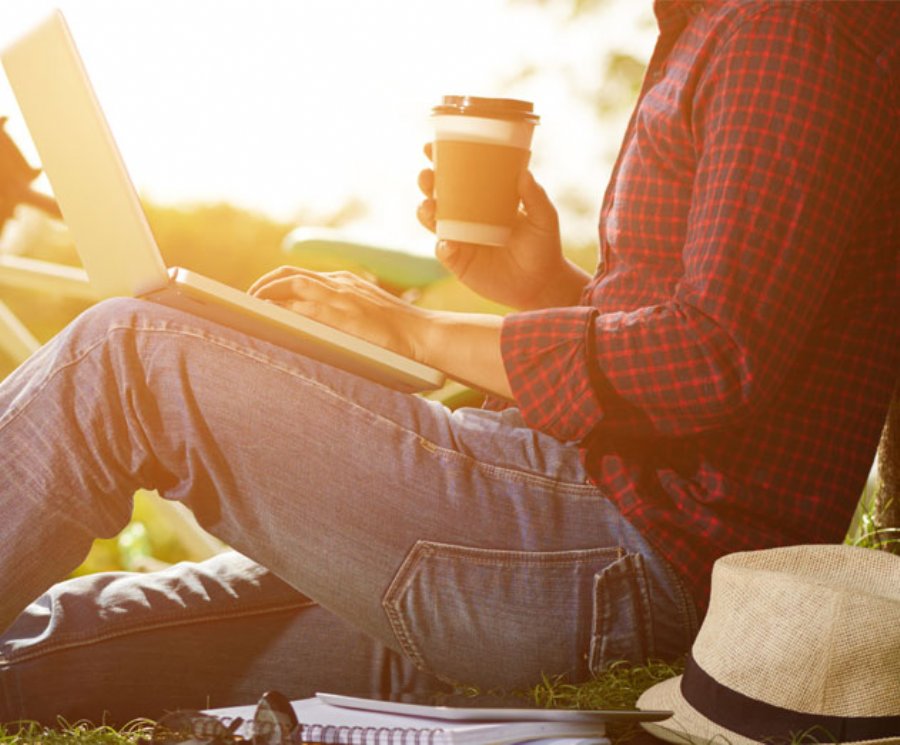 Bi-annual Developer Economics survey by SlashData says that JavaScript is the most popular programming language. The report also details how developers are increasingly involved in development projects with AI and VR features.

SlashData announces the release of the State of the Developer Nation Report 14th Edition, based on the results of the bi-annual Developer Economics survey, which reached 21,700+ developers from 169 countries in 9 areas of involvement in November-December 2017.

State of the Developer Nation Report report focuses on 4 major themes, each with its own visualization:

Some highlights from the report:

JavaScript is the most popular programming language, used by 9.7M developers. That’s 2.4M developers more than the next most-popular language.

Python has reached 6.3M active developers and is climbing up the ranks, recently surpassing C# in popularity. The rise of machine learning is a factor in its popularity. More niche languages like Swift, Ruby, or Lua don’t seem to be adding many developers, however.

One out of two developers believes that advancements in self-driving cars will make the most impact in the next five years. Investment and promises are driving expectations high, but there is still a long way to go to get to full autonomy.

30% of responding developers are involved in AI development projects. New and diverse developer skillets, such as mechanical engineering and biology, mathematics, probability, and statistics drive the next wave of innovation, as Machine Learning and AI emerge as underlying technologies to fuel the new wave of software development innovation.

Amazon is establishing a commanding lead in this emerging market with 44% of developers using serverless platforms choose Amazon Lambda, with the #2 vendor (Microsoft Azure Functions) only being used by 25% of developers. Amazon also lead in Net Promoter Scores (NPS) and satisfaction scores.

Illustrating an ongoing level of interest, 1 out of 4 professional game developers say they are targeting AR and/or VR; the same percentage as reported by our previous survey. This figure falls slightly to 19% across the entire corpus of developers surveyed.

Dedicated VR hardware, such as Oculus Rift, is attractive to games developers (61% report using it), but across all developers working on VR projects, we see a much lower uptake (33%), reflecting its early adopter status in fields other than games. Across all developers working on VR projects, 32% are targeting smartphone hardware using Google’s Cardboard, and 19% are using Daydream View, built into Android Nougat and beyond, reflecting that developers, and consumers, are still experimenting with the technology on their existing hardware.

Android and iOS take the lead in most popular AR platforms across all developers targeting AR. Google and Apple have each released SDKs with AR built-in, while third parties such as Unity and Unreal still show a considerable appeal for cross-platform development. Of the dedicated AR hardware available, Microsoft HoloLens leads the pack, with Google Glass at Work and MagicLeap on their trail.