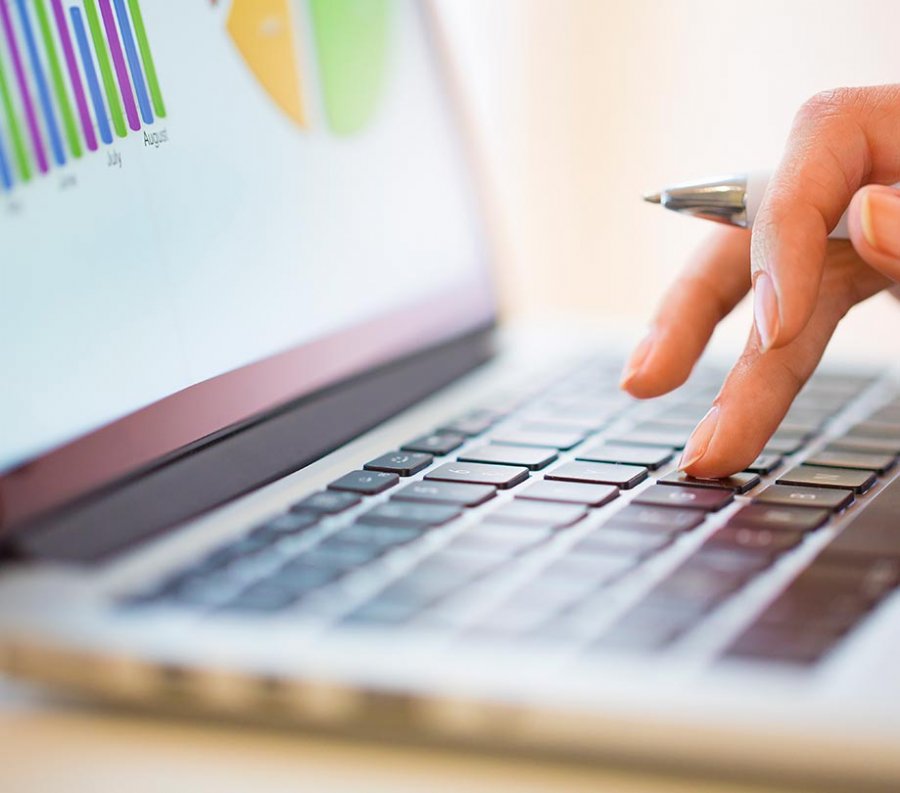 The power of predictive marketing

Most digital marketers are well aware of the power of segmentation, and many marketing tools today offer the ability to group users into different buckets. While this has allowed us to more precisely target audiences, there is now emerging a new offshoot of segmentation technology that is going to deliver on the promise of this approach to an infinitely greater extent. It is called “predictive segmentation,” and it has been a long time coming.

To understand what predictive segmentation can do, we should first look at how segmentation currently works. Marketers typically group audiences using a rules-based approach that focuses on feature outcomes.

As marketers, we strive for goals like improving clicks or open rates, which actually are just proxies for ultimate goals, like sales. It is rule-based because, to get there, we correlate that outcome against certain prior events - for example, if someone added a product to their cart but did not check out, we should send them a campaign mail with a discount code as an incentive.

In other words, marketers are themselves making predictions, which places a heavy burden on them to get it right. The problem is, pretty soon every audience member ends up receiving the same creative, resulting in campaigns that don’t hit home with users who, in fact, are individuals.

Predictive segmentation promises a big upgrade and is a practice that uses artificial intelligence and machine learning to produce smarter outcomes. Not only do algorithms carry out the tasks for the operator, but they also do it using multiple data touch points. In the new technique, every event in the customer journey is assigned a score, which helps ensure that recommended next actions are far better informed. It all makes present-day, rule-based segmentation seem one-dimensional by comparison.

Predictive segmentation spent years circulating in academic research papers. Then it was heartily adopted by some of the largest technology companies. Unbeknownst to most users, Google makes great user predictive segmentation to personalize search results. The problem is, the benefits have been off-limits to most companies that, unlike Google, don’t have a team of data scientists on staff.

We’re beginning to see predictive segmentation come out of its ivory tower, great news for marketers because modern marketing at scale demands something more than what is currently on offer.

Predictive segmentation soaks up behavioral and outcome data to help marketers determine the propensity of an individual user, not just a broad cohort, to perform a desired action or inaction. That can eliminate false-positives which are created when mere assumptions about the correlation between behavior and outcomes are committed to cookie-cutter rules.

Manifested in marketing software, predictive segmentation will allow marketers to think in a goal-based manner. By setting an ultimate goal like “more sales”, the algorithm will be able to decide which creative and which tactic to use when and for which individuals, and gently nudge them back on the journey previously identified as the likeliest to end in a purchase.

For example, a concert promoter that wants to sell a defined number of tickets next week can train a predictive model on its previous event’s data to forecast the actions to take in order to sell out, even targeting users on an individual basis. Because, after all, buyers have different motivations and do not operate in a hive mentality.

Predictive segmentation, then, will be about anticipating consumer needs. That is something consumers should welcome because, instead of being spammed with the same messages, they will receive messages custom-tailored to their particular point on the buying (or not buying) journey. If previously, you had six audience segments you had manually defined based on certain criteria, in the new world you may have just three - “least likely”, “likely” and “most likely” to convert.

But predictive segmentation also presents new challenges. For instance, when the marketer now has the ability to target different users with different messages through different channels, having the ability to do so becomes important. That will place a renewed premium on “orchestration” - the software and practice through which a brand can address customers differently, sensitively and without repetition across those channels.

As vendors begin to roll out predictive segmentation technology, it will be important that brands don’t simply focus on the flashy new claims of AI and machine learning. Marketers need to see real value, not just hype.

That will necessitate running their own proofs of concept in order to find the best tool for their own individual use case. We are entering a new era in which every individual and every action can be recognized and calculated to inform better outcomes. If I had to predict, I’d predict that predictive will be a big deal.