Next
Christian Hargrave
5/24/2018 10:03:07 AM
5/24/2018 10:03:07 AM
Find bugs in your code before launch with new ReGrade platform
Software Testing,Bug Fixes,Deployment Lifecycle
https://appdevelopermagazine.com/images/news_images/Discover-Bugs-Before-Deployment-With-ReGrade-App-Developer-Magazine_pnn3yasf.jpg 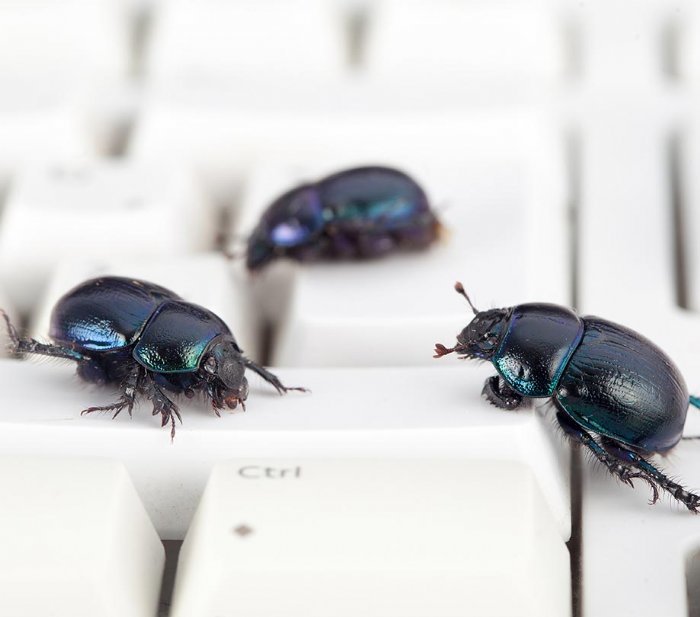 Find bugs in your code before launch with new ReGrade platform

Code and software bugs are joined at the hip and the best defense is a good offense! New software from Curtail called ReGrade aims to help developers discover problems before launch into production.

Let's face it, most of us do not write flawless code, and according to the U.S. Department of Homeland Security, 90 percent of security incidents result from exploits against defects in software (ouch). Curtail Security has announced the release of ReGrade. The platform helps give customers the ability to identify critical version differences in the development cycle and eliminate the costly rework and loss of network uptime associated with late-stage discovery of software flaws and configuration errors.
With ReGrade, customers run their current software simultaneously against proposed upgrades and compare the network behavior of the old and new systems. the platform offers unique insights into how real network behaviors differ when systems process identical inputs sampled from production traffic.

Frank Huerta, CEO of Curtail Security, said: “It costs four to five times more to fix a software bug after release rather than during development. This makes early prevention key to reducing software development risks, time and costs. ReGrade uses patented comparison-based traffic analysis to help locate the primary source of differences and possible defects that impact quality and application security. It’s an easy-to-use, fast and accurate solution that allows customers to test software against production traffic, which no one else can do.”
Software Testing, Bug Fixes, Deployment Lifecycle
share