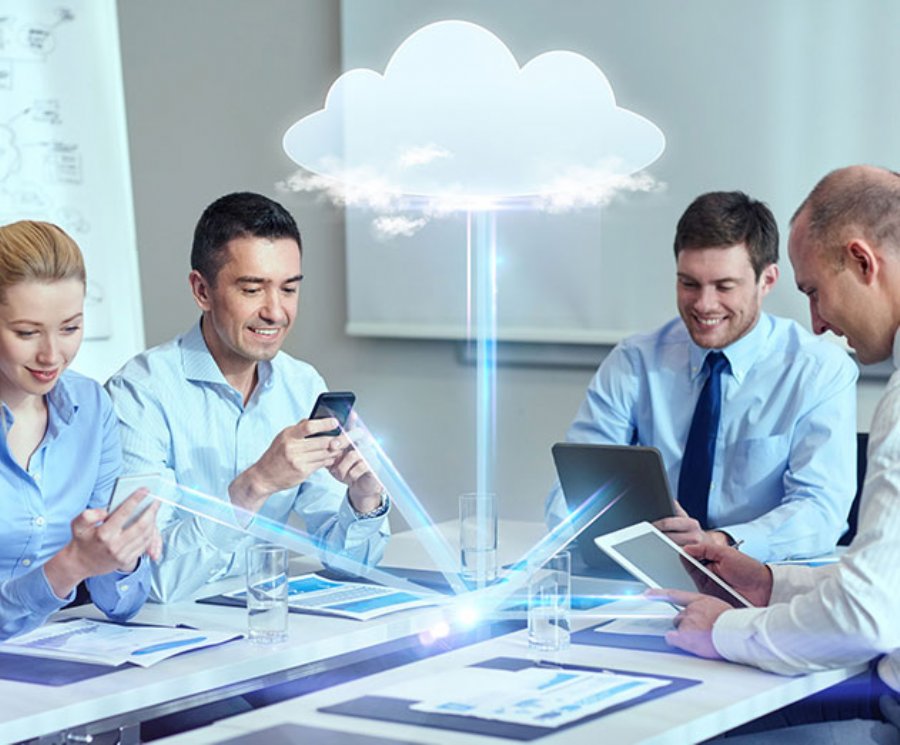 Annual Cloud and DevOps survey concluded that the most popular reason that companies don't switch to cloud is the inability of repurposing existing infrastructures. For DevOps, nearly a quarter of respondents said that their company culture is the biggest barrier to transformation.

Quali has announced the results of its third annual Cloud and DevOps Survey examining current infrastructure trends, as well as some of the key barriers facing industry leaders. The findings, based on more than 1,300 responses from DevOps and IT professionals, showed the top barriers to DevOps adoption involve stagnant organizational cultures (according to 22 percent of respondents); managing the jumble of legacy processes, IT infrastructure and newly created cloud environments (21 percent); and growing software complexity that impacts application modernization initiatives (20 percent).

Other critical concerns include the lack of standardized mechanisms for continuous testing (13 percent); managing the setup, tear-down and automation during different stages of the DevOps lifecycle (13 percent); and lack of dedicated budgets for these projects (9 percent).

DevOps teams are still highly dependent on IT assistance to help deliver infrastructure, often through a ticket-based process. About 27 percent of those surveyed get access to the necessary infrastructure and environments within one day. But nearly 50 percent must wait up to one month for infrastructure access, while 24 percent wait for more than a month, particularly those with distributed teams.

Two-thirds of respondents (67 percent) reported implementing some forms of automation to improve productivity and agility, while one-third (33 percent) had no structured automation systems in place. Of those already using automation, 33 percent have self-service capabilities for their R&D and dev/test initiatives.

The top five barriers to cloud adoption involve the complexity of applications and processes (41 percent of respondents); direct and indirect costs (20 percent); regulatory compliance (18 percent); risk and security, either through perceptions or actual concerns (12 percent); and other factors including management buy-in, lack of skillsets, and fear of cloud lock-in (9 percent).

More than two-thirds of survey respondents (68 percent) cited a strong need to budget for a dedicated Cloud and DevOps Competence center of Centre of excellence (CoE) lab, either on-premise or in the cloud, to handle cloud migrations, application modernization efforts, and DevOps automation use cases. Just less than one-third (32 percent) have not budgeted funds for an R&D competency center as part of their immediate plans.

Businesses were roughly split on the need for self-service capabilities to build DevOps environments, perform cloud migrations and conduct continuous testing. One-third of respondents already had some self-service access set up with cloud management platforms. One-third were strongly inclined to adopt on-demand, self-service automation platforms to improve productivity and agility, while one-third had no immediate plans to do so.

“We’re pleased to release the results of our third annual survey. The survey shows that automation and self-service mechanisms provide a tremendous boost to productivity and cost-savings. These elements cannot be an afterthought,” said Quali CMO Shashi Kiran. “We see managing environment complexity will be critical to speed up DevOps and cloud adoption. Platforms that foster better collaboration between Dev/Test, Security, Ops as well as IT organizations would be key to digitization efforts for enterprises and service providers.”

Here are some more high-level observations and comparisons with the results from Quali’s prior survey: 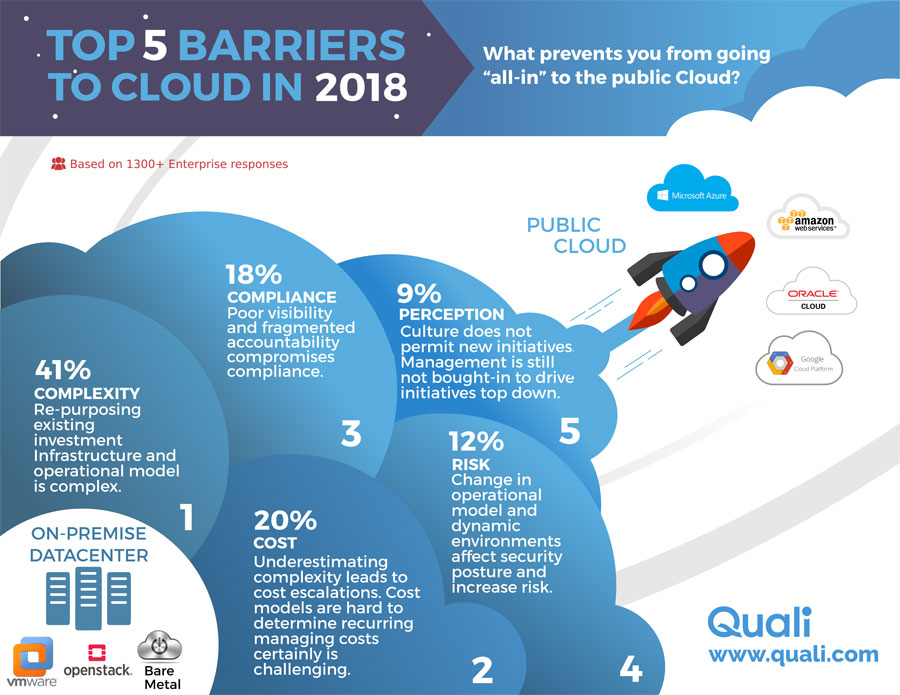