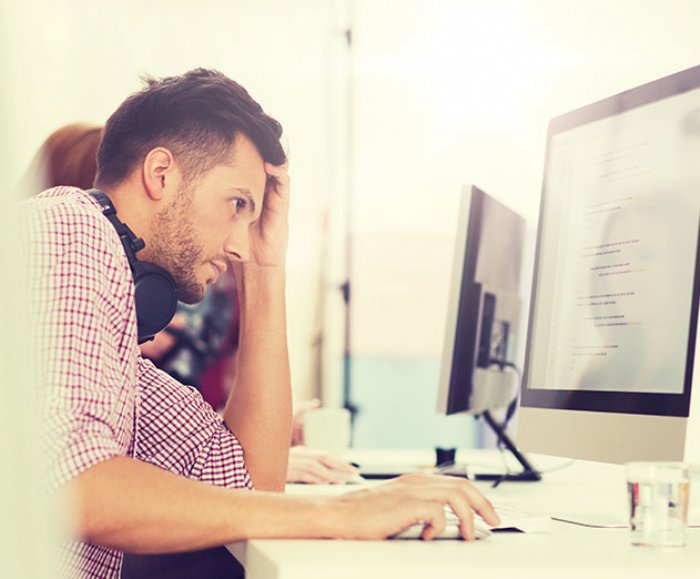 GitLab tells us about Auto DevOps

How GitLab wants to help developers implement DevOps into their daily workflow to improve security and automation capabilities.

As enterprises begin to embrace the benefits of DevOps to improve their application workflow, challenges still exist in the development process that prevent a streamlined workflow between developers and operations. In this interview, Sid Sijbrandij, CEO and co-founder at GitLab, shares insight on the company’s plans to offer an automated approach to DevOps, and shares solutions for enterprises who are interested in adopting DevOps as part of their business strategy.

We sat down with Sid Sijbrandij to discuss the history of application development, where the market is headed and how GitLab plans to offer Auto DevOps as a solution to help developers automate mundane tasks.

ADM: How has application development evolved in the last two years? Where is it headed over the next five?

This new approach saves developers a significant amount of time shipping code and deploying projects. It also gives developers the ability to run automated tests against the build to see if an application has any issues before the official release.

In the next five years, our world will continue to become more software-defined and as developers begin to adopt DevOps practices, they will need tools that accelerate workflow and simplify the development process. While DevOps has a great deal of potential, organizations tend to continue to have technology and role complexity with both developers and operators with some degree of incremental DevOps technology at the intersection between the two. We believe this divide will begin to close and developers and operators will both find themselves with more seamless options that allow them to move faster from idea to production.

ADM: Recently introducing Auto DevOps for your Enterprise and Community Editions, can you state the benefits of automation from a developer standpoint?

With traditional DevOps every new project requires configuration and integration across multiple tools. The process is error prone. There’s a lot of surface area for a small mistake to make a large impact. A reliable configuration can take days or even weeks just setting up the project baseline before the developer can get to work. With Auto DevOps this initial configuration process is completely eliminated. The default templates get developers up and going immediately with a secure and reliable configuration. Then, it's fully customizable so they can tweak and iterate to get to a workflow tailored specifically to any unique scenario.

ADM: Why did GitLab decide now was the right time to introduce Auto DevOps?

Sijbrandij: Now, more than ever, developers are in need of modern tools to meet the need of enterprise software development demands. Auto DevOps reduces or eliminates the need to manually set-up and configure the environment to manage the software development lifecycle and provides developers with the ability to go from idea to production within a single solution, streamlining the overall development process.

ADM: Who is the target audience for Auto DevOps?

Sijbrandij: Auto DevOps targets enterprises deploying projects on a consistent basis, as well as those looking to embrace a continuous integration and deployment model. The idea behind Auto DevOps was to create an automated product that allows developers to focus on the most important parts of the development process and eliminate the timeliness and pressure from maintaining tasks like checking code quality.

ADM: Is this being done by your competitors? If so, how are you doing Auto DevOps differently?

Sijbrandij: Other application development vendors are only offering a piece of the DevOps toolchain and do not have the automatic configuration and setup that GitLab enables. GitLab eliminates the complex task of integrating and maintaining a patchwork of point solutions to enable DevOps and a full software development environment.

ADM: With there being some ambiguity around “auto,” since much of DevOps is in fact automation, can you explain what this means from a high-level perspective?

ADM: For enterprises hesitant about DevOps adoption, can the added automation alleviate the hassle of getting started? In other words, can Auto DevOps ease this transition?

Sijbrandij: Auto DevOps takes away the hassle of getting started with DevOps. There are a series of steps developers need to consider in order to successfully implement DevOps and streamline processes. By starting small and introducing new DevOps capabilities that are automated, enterprises have a stronger chance of successfully implementing the approach across the entire organization.

ADM: How can GitLab automate the development process further? Is this maturation in line with today’s enterprise developer? What would these features theoretically look like?

Sijbrandij: In the future, GitLab is aiming to automate security tasks for developers. By baking security into every section of the development process, it eliminates the chances of deploying applications with bugs or vulnerabilities. Security is becoming a top concern for application developers and our goal is to automate that process. 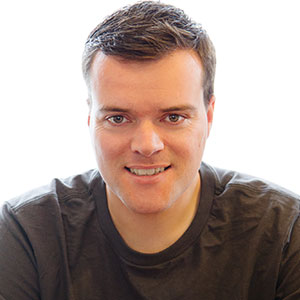 ADM: Do you need to adopt Kubernetes to use GitLab’s Auto DevOps feature?

ADM: What do developers need to know when considering a DevOps transition?

Sijbrandij: Before transitioning to DevOps, developers should first consider that DevOps does not happen overnight. It takes the efforts of developers and IT staff to communicate and collaborate on the needs of the organization.

In addition to understanding the reality of implementing DevOps, developers should select a complete DevOps software strategy that best helps them successfully deliver on their software development objectives.

Originally a computer programmer for a personal submarine company, Sid was first introduced to GitLab while working as a (self-taught) Ruby programming developer. Sid loved working with the open source project so much that he contacted GitLab creator Dmitriy to ask if he could commercialize the project, and after wiretapping money to the Ukraine, GitLab was born.