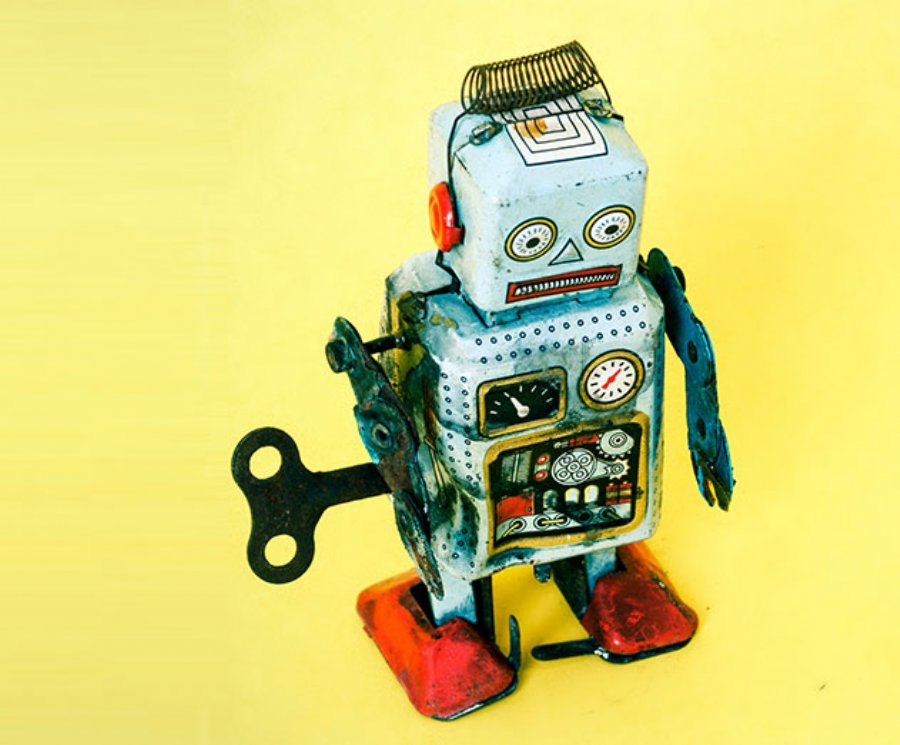 Robotics competition to be hosted by Washington State

An international robotics competition of over 70 engineering teams has been announced to be held at Washington State University campus. The competition will consist of remote operated vehicles that are designed for excavating a sunken ship underwater.

Imagine being surrounded by towering mountains and rich vegetation all while using highly-crafted underwater robots to locate a simulated long-lost airplane wreckage at the bottom of a swimming pool. That will be a reality for students from around the world at the Marine Advanced Technology Education (MATE) Center's 17th annual international student underwater robotics competition, June 21-23, at Weyerhaeuser King County Aquatic Center in Federal Way, Washington.

Brilliant young minds making up 70 or more teams will convene at the center, which has hosted the Olympic Trials among other high-level events, to compete with their remotely operated vehicles (ROVs). The 2018 MATE competition highlights the role that ROVs play in supporting underwater archaeology, seismology and renewable energy activities in the Pacific Northwest. This year's theme - Jet City: Aircraft, Earthquakes and Energy - stems from the host state. Seattle is known as Jet City because it’s the birthplace of Starbucks, Microsoft and Boeing. The Pacific Northwest is additionally chock full of mountains and rivers crafted from volcanic eruptions and earthquakes and is in the midst of a renewable energy discovery surge, making it an exciting and fitting stage for competition.

“This year we’ve introduced some unique challenges, where the students not only have to design and build their ROV, but they also have to engineer separate sensors and equipment, such as an ocean bottom seismometer and a lift bag,” said Jill Zande, president of MATE Inspiration for Innovation (MATE II) and associate director and competition coordinator for MATE Center. “We’re also offering additional points for using Wi-Fi underwater, which is a challenge for even the most experienced engineers.”

MATE requires students to apply math, electronics, engineering, and physics skills from the classroom to solving problems based on real-world workplace scenarios. The competition challenges students from K-12, community colleges and universities throughout four levels (Explorer, Ranger, Navigator, and Scout) to design, build and test robots to complete specified, simulated, real-world missions. They also must organize themselves into mock companies, which will encourage them to develop entrepreneurial thinking, innovate, and work together to essentially manufacture, market and sell their product, a.k.a. the ROV.

The mock mission this year is as follows: The Applied Physics Laboratory at the University of Washington has issued a request for proposals (RFP) for an ROV and crew who can operate in the salt and freshwater portions of the Pacific Northwest. Specific tasks for the ROV and operators include locating the wreckage of a vintage airplane and returning its engine to the surface; installing a seismometer; and installing a tidal turbine and instrumentation to monitor the environment.

Ranger teams must qualify for this international event through their performance in one of 30 regional competitions around the U.S. and world. Explorer teams compete via video demonstrations that they submit to the MATE Center for review and safety inspection.

Organized by MATE and supported by the Marine Technology Society’s ROV Committee, the ROV competition also receives support from the National Science Foundation, the Tacoma South Sound Sports Commission and other technology and education-related organizations.