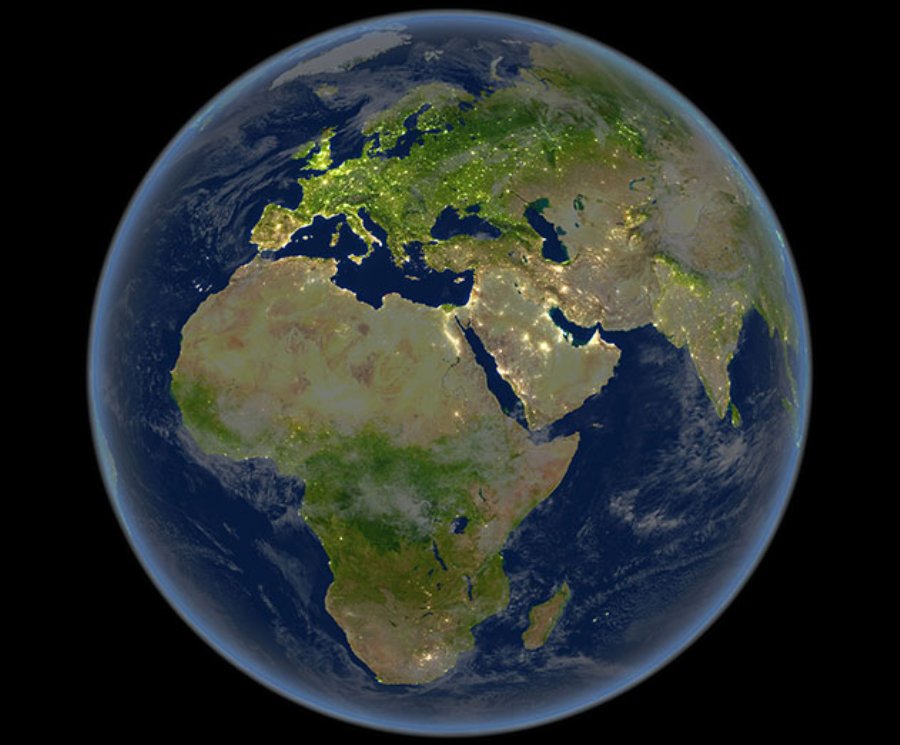 InfluxData has announced its continued expansion in EMEA by hiring two new EMEA officials. The company has appointed former Canonical and Rackspace executive Rob Gillam as its new EMEA Sales Director. In addition, the company has named Dean Sheehan, former Apcera and iWave executive as its new Senior Director of Pre- and Post-Sales. The EMEA regional expansion comes on the heels of last month’s round of $35M in funding to expand worldwide Sales, Marketing and R&D and fuel the company’s rapid acceleration internationally, where it has seen a significant rise in revenue and growth.

“InfluxData has experienced a dramatic increase in demand from EMEA enterprises for our  purpose-built time series platform,” said Evan Kaplan, InfluxData CEO. “The demand is driven by accelerating enterprise investment in IoT and DevOps monitoring and control applications. We are pleased to add Rob and Dean to our executive team to help us rapidly expand our EMEA presence. We will rely on their expertise and experience as we work to support our existing and new customers in the region.”

According to DB-Engines’ latest results, InfluxData is the overwhelming worldwide market leader, with its InfluxDB user popularity ranking nearly three times more than the nearest competitor. To date the company’s EMEA operations account for 40 percent of total revenue, with projections for significant growth. InfluxData is also seeing synergies with important industry organizations in-region, such as its work around IoT and the Eclipse IoT Initiative. Due to popular demand, the company has also expanded its InfluxDays event series to London set for June 14, its first InfluxDays event overseas.

The InfluxData Platform provides a comprehensive set of tools and services to accumulate metrics and events data, analyze the data, and act on the data via visualizations and notifications.