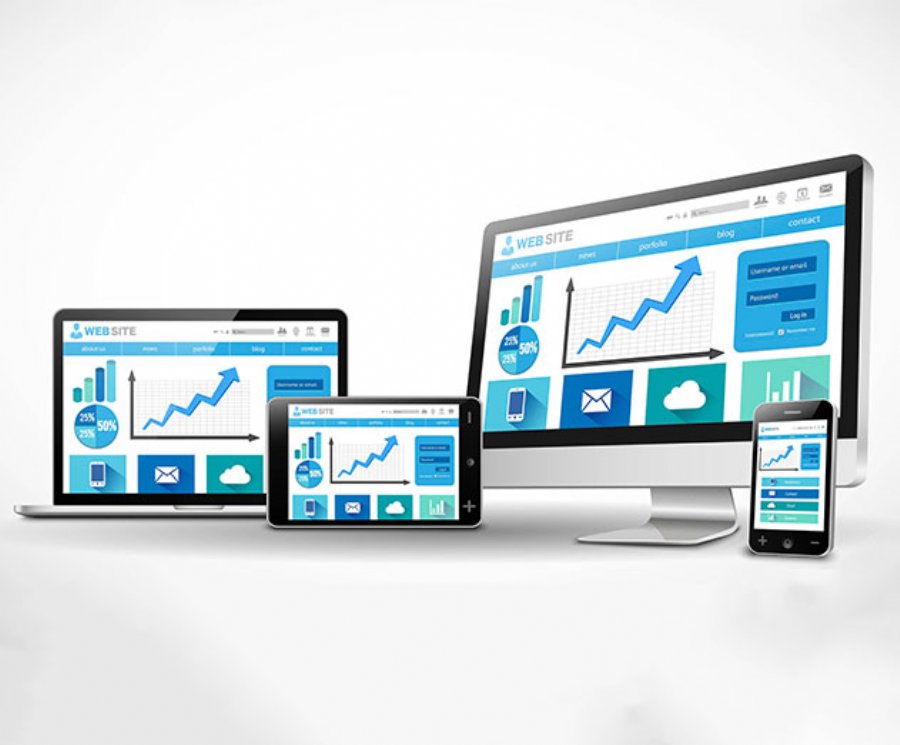 How progressive web apps can give native iOS and Android apps a run for their money this year.

Apps have become an integral part of any brand's digital marketing efforts. You'd be hard-pressed to find a company that hasn't, at the very least, thought about developing an app. It would be even more difficult to find a company willing to deny the tremendous impact that an app can have on a brand's engagement and customer experience.

Given the tremendous impact that an app can have, why are so many brands without an app experience? The answer shouldn't come as a surprise: cost. The price of mobile app development is undoubtedly the underlying reason for many companies, especially small businesses, staying out of the app game, but it isn't the only factor. There are plenty of brands holding out for the app promise land - the innovation that will bring about easy and affordable app building. And the next app promise land is here: Progressive Web Apps (PWAs).

What Is A Progressive Web App?

Progressive web apps are different from the native mobile apps that we're familiar with. PWAs leverage the capabilities and accessibility of the web within the well-known app shell. These web-based apps function much like a native app would and can house many of the same features. There's no download needed, just a simple launch. And the progressive technology even means that browser choice won't affect a user's ability to experience a PWA.

The exciting thing about progressive web apps is it isn't just businesses without apps drooling over this technology as a means to launch themselves into the world of customer-facing apps; PWAs are also hotly anticipated by brands with existing native app experiences. These web apps are an entirely new channel and a unique opportunity to engage and grow a brand's customer experience.

The Benefits of Progressive Web Apps

PWAs aren't just a worthwhile endeavor because it's something new. These web-based apps hold a ton of potential. Some of these advantages hold key-value over native apps and remedy some of the issues that these traditional app experiences face. The benefits of progressive web apps are:

The question on every app curious company's mind is whether PWAs are going to be everything promised or another lackluster trend. There are two key arguments in favor of PWAs living up to their hype and becoming a dominant force in the mobile and web spaces.

First, PWAs aren't a cheaper rehashing of native apps, but rather an entirely new experience that combines mobile web and native together. This is why companies with and without an app are intrigued and hopeful of PWAs.

The second argument in favor of a PWA-rich future is substantiated by the success of some earliest examples of these web-based apps:

Twitter Lite: The mega-popular social media giant Twitter developed their PWA in April of 2017. The purpose of this web app is to reduce load time and data usage. Twitter Lite uses nearly 70% less data and allows the user to pick what content is loaded. This helps navigating Twitter with low Internet connectivity much easier.

Forbes: Another example of a media giant utilizing PWA technology, Forbes' web app displays better visual content, particularly on mobile devices. And, it allows the reader to access content and read articles while offline. Android users enjoy push notifications for stories that fall under their specific interests, which helps personalize the customer experience.

Flipkart Lite: Flipkart is an India-based e-commerce site. Its PWA is an excellent example of a native-app-like experience housed in a web browser. Compared to Flipkart's native app, this web-based effort uses three times less data and, for users that have used the home screen icon function, has increased conversion rates by 70%.

OLX: Also based in India, OLX is a classified ad platform (similar to LetGo or Craigslist). Their PWA has seen tremendous success. It has helped OLX achieve 250% more user re-engagements and 146% higher CTR. These impressive boosts to performance have helped increase OLX’s revenue and monetization.

Paper Planes: Paper Planes isn't a branded PWA experience, but it is a good example of what's possible with a progressive web app. This game-like app allows people to throw and catch digital paper airplanes stamped with the user's location (province and country). Every time a plane is caught, the receiving user adds another stamp. It is worth including on this list because it's a neat example of what's possible in the realm of PWAs. Paper Plane users have created over 4.7 million "planes."

Some of these early PWAs have seen some huge increases in key metrics, which helps support the argument that these web apps are not an over-hyped trend. Plus, there's a lot of big names populating this list and even some that were left off (Washington Post, Flipboard, Trivago and more). There's also something to be said about the diversity of PWAs, regarding the different types of businesses leveraging them and for what purposes. This helps showcase the capabilities of progressive web apps.

There Is Always A Catch, Right?

The arguments in favor of PWAs are formidable and provide a lot of evidence towards this being the real solution for better and more accessible app experiences. But (and there's always a but), it's also essential to analyze the arguments against PWAs.

While PWAs might load faster and use less data, they also feature less performance than native apps, which means certain feature-rich apps won't translate to the native-ish web experience. The most prominent detraction, however, to the potential success of progressive web apps was Apple's lack of support. But while writing this blog post, Apple has released a beta version of service workers, allowing PWAs to perform as they are intended to.

PWAs still have some more ground to cover. We certainly have not seen everything that these web apps are capable of yet. While this leaves a lot left to be discovered, it also means there's still some unknowns left to be discovered. In other words, the ceiling of PWAs, regarding functionality and performance, in particular, isn't certain. And, as with any new technology, there's always the chance that something even more unique is going to elbow its way into the spotlight.

Progressive Web Apps Poised To Break Out In 2018

PWAs are rapidly growing in popularity and reputation; the word is out, and it is spreading fast. With more people jumping on the PWA Express Train to the future, it's very likely that these app experiences will become even more dominant by the conclusion of this year. While there's still some maturation left to achieve, the timing for PWAs to break out is just right for some reasons.

1.) Native app fatigue is only getting worse: Mobile users are reaching a point of overload, regarding native apps. So much so that the majority of consumers download zero apps per month. Thus, while users may spend the majority of their mobile media time interacting with native apps, they are really only interacting with the same 5 apps (including social media and email apps). Many of the same users are increasingly hesitant about downloading a new app. This makes it very difficult for a branded, customer-facing app to attract users.

2.) Many companies are actively looking for that next solution: As mentioned earlier, changes to Apple’s App Store guidelines caused a lot of grief for small businesses that had utilized commercial app building templates and platforms. Even though Apple has relaxed their standards a little, there are still some companies that chose a low-quality app builder and now find themselves out in the cold because they can’t leverage the App Store’s massive audience.

3.) Google’s shift to mobile-first indexing: Google's mobile-first indexing process is expected to be completed by the end of 2018. This shift means Google will begin treating the mobile versions of websites as the primary site in search results pages. PWA experiences are indexable, which means this significant shift will make it easier for non-users to stumble across your app while searching through Google.

4.) Chrome Apps changing to PWAs: Another announcement from Google is that their Chrome Apps will now be PWAs. Chrome apps function a lot of like a PWA, but require a more significant download and draw more resources to use. Google expects this shift will be completed by mid-2018.

5.) PWA technology has matured just enough: There's still some room left to go, even if it's uncertain exactly how much room. That said, PWA developers have made some significant strides in developing better API's that are capable of more functionality. This helps bring the capabilities of PWAs closer to that of native apps.

The future is always uncertain, especially when it comes to technology. By the end of 2018, we could be discussing an entirely new kind of app experience. The best we can do is hope to predict the most likely outcome. Based on how companies like Google, Twitter and others are responding to PWAs and developing their own web-based app experiences, the future looks very promising. The stage feels set for progressive web apps to break out in 2018 and grow the way that users interact with brands and their apps.