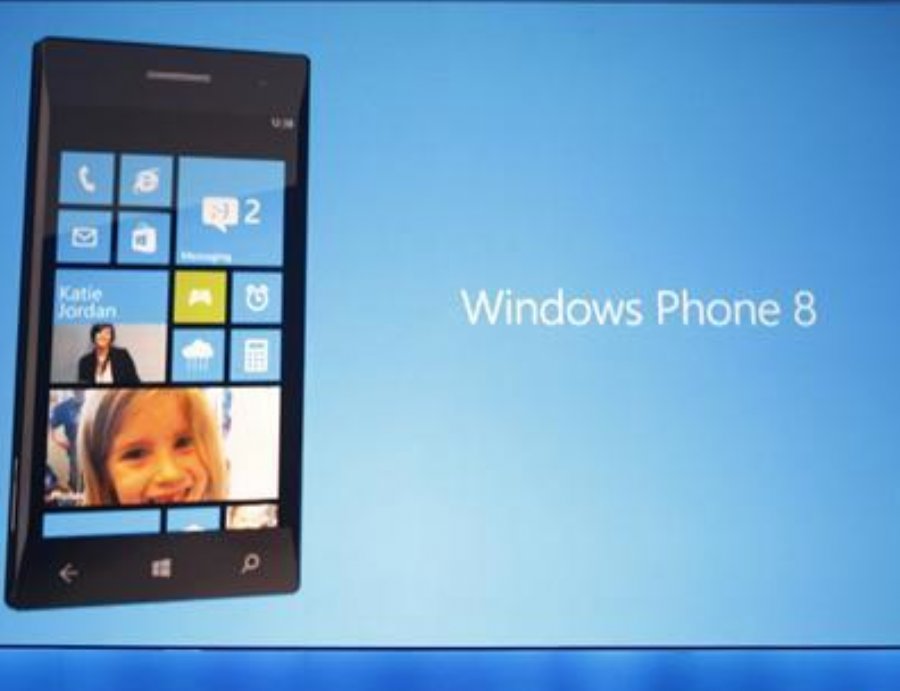 My Thoughts On The Windows Phone 8 Marketplace


1,918
Now that Windows Phone 8 is 3rd in mobile platforms marketshare, I've had developers ask me whether or not I think it's worth trying to port some of their more successful apps to the marketplace, questioning whether or not they might benefit from the added visibility that goes with having a fraction of the apps to compete with compared to the App Store or Google Play.
Honestly, it's a tough call. On the one hand Microsoft just doesn't have the audience Apple or Google do. And there's also the fact that with 145,000 apps in the store as of August increased visibility for your app still isn't a sure thing. Statistically it may be around 7 times less crowded the iOS or Android marketplaces but bloated / 7 doesn't exactly equate to empty.
On the plus side a developer's license is only $99, (the same as Apple charges,) and you get to keep 100% of your revenue until you hit the $25,000 mark, at which point Microsoft will start taking 20% instead of the 30% which has become industry standard.
At the unveiling of the first Nokia Windows 8 phone, (the Lumia,) Steve Ballmer said "The next app developer to hit it really, really big will be a developer on Windows." and to be honest I'm pretty skeptical about that; I think the next app developer to hit it big will be, as we so often see, someone developing cross-platform for iOS and Android.
Like RIM, Microsoft seems to be trying to sell developers the same gold rush dream but without the same history of huge payday stories we see coming from iOS and Android. It's a nice gesture but without the marketshare to really back it up just yet.
On a personal level I'd like to see Windows Phone 8 take off; not because I'm a Microsoft fan, but because I'm a Nokia fan. I haven't tried a Lumia yet, I'm reluctant to spend money on it knowing I won't be developing anything for it until Appcelerator supports it, however I admit my soft spot for Nokia does give me an urge to see an app of mine running on there. (Although to be fair this could just be me being somewhat nostalgic for Symbian, a mobile OS I must have spent upwards of 10,000 hours using in my teen years.)
Of course, there's always the fear that using a Nokia running Windows may scar the name forever for me - although maybe that would be a good thing, my hands are pretty full dealing with Android fragmentation as it is!
Seriously though, if you're already using an SDK that supports or will soon support the platform I'd say go for it; if it's not a huge time sink I'm a firm believer in giving every marketplace a fair go, if only to be able to blast it as an informed individual at a later date and not be called a "hater". Maybe you'll be that first Windows Phone 8 developer to "hit it really, really big".
This content is made possible by a guest author, or sponsor; it is not written by and does not necessarily reflect the views of App Developer Magazine's editorial staff.