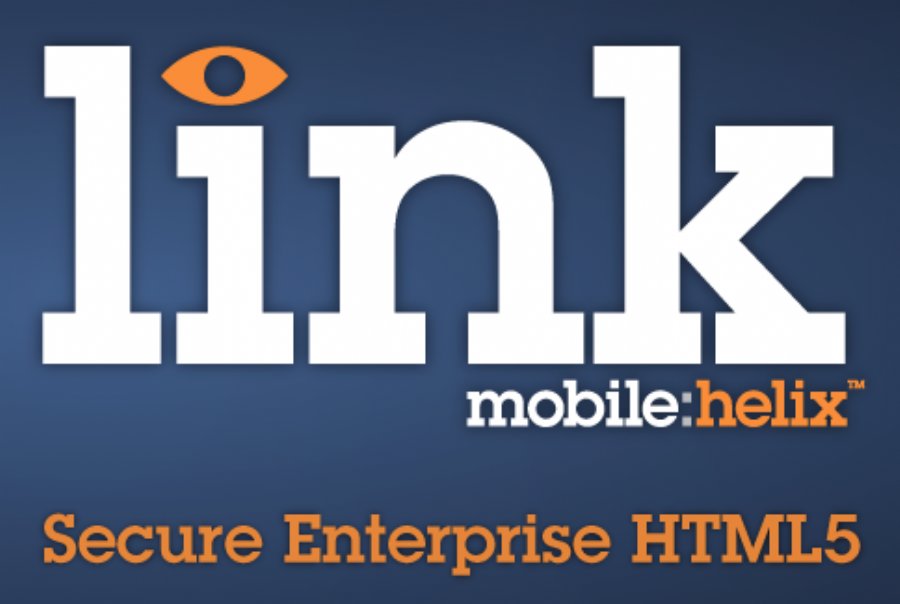 
1,696
Mobile Helix has released a survey by of 300 IT decision makers in the UK and US exploring challenges and barriers to mobilizing enterprise applications. The survey was conducted by the research company Vanson Bourne who polled 100 CIOs in the UK and 200 CIOs in the US representing companies with more than 1,000 employees.

In the survey 87% of CIOs indicated employees want increased access to enterprise data and applications through mobile. Respondents also said that they could expect up to a 36% increase in productivity through the mobilization of enterprise applications.

The average number of custom and packaged applications housed within a company was found to be over 400 with 71% of CIO’s having processes already in place to mobilize applications, and another 20% with future plans to do so. However, only 22% of these companies’ enterprise applications were currently mobilized, even though over 50% of their applications were browser based and could be mobilized with relative simplicity.

The survey a number of reasons that holding back enterprise mobilization including: 61% cited development costs delays; 63% pointing to security issues; and 48% concerned with ongoing support of mobile efforts.