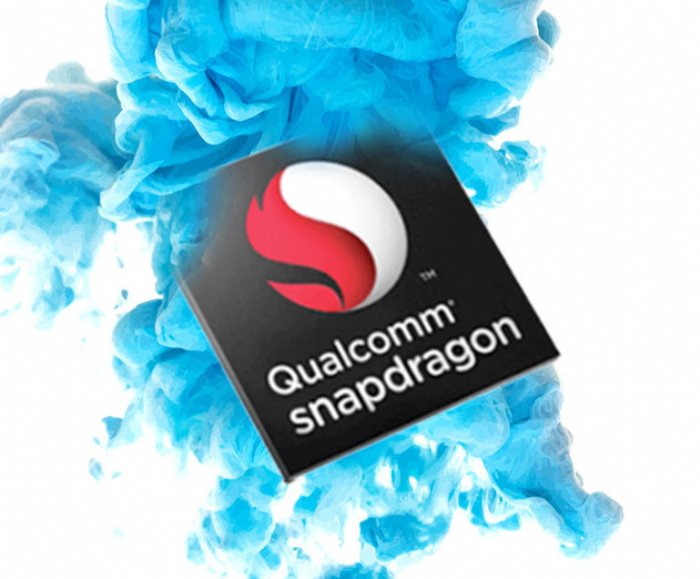 Elliptic Labs has announced that its touch-free ultrasound gesture technology is running on the Qualcomm Snapdragon 845 Mobile Platform using the Snapdragon Neural Processing Engine (NPE). Elliptic Labs’ ultrasound virtual sensors are an example of technology leveraging the NPE's machine learning and artificial intelligence optimization tools on the Snapdragon mobile platform. With MagicSNAP, a simple, natural hand movement in the air above, in front of and to the side of the screen can take a selfie or group photo, including capturing whole-body photos.

Developers using the NPE from Qualcomm Technologies, Inc. and OEMs that want to add advanced touch-free interface technology to their products can work with Elliptic Labs to quickly integrate virtual sensors. By using machine learning, they learn from user interactions in order to improve device performance for actions such as answering a call or pausing a video.

Elliptic Lab’s INNER BEAUTY, a proximity sensor technology, has already helped kick off the current craze for bezel-less phones and is used in both releases of the hugely popular Mi Mix phone from Chinese powerhouse Xiaomi.

“Any OEM or developer using the Snapdragon Neural Processing Engine from Qualcomm Technologies can now benefit from our expertise in machine learning and user experience design,” said Laila Danielsen, CEO of Elliptic Labs. “Whether people want to use our technology to take pictures, record videos or play music, it is clear that intuitive, touch-free gestures are important for the next generation of user experiences in the mobile, VR and IoT markets. Leveraging NPE, we are able to more rapidly deliver touch-free gestures that are natural extensions of human interaction.”