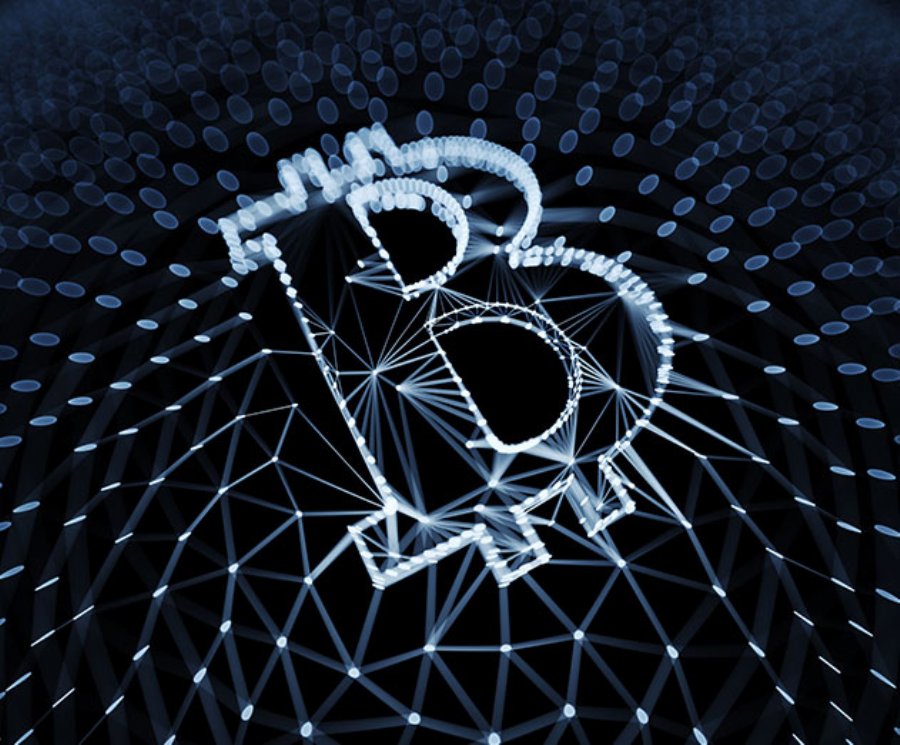 Two blockchain companies, Bitland, based in the US, and FoodCoin, based in Switzerland, are partnering to bring the tools of blockchain to local communities. Many of the communities are in developing regions of the world. The goals of both FoodCoin Ecosystem and Bitland are to offer blockchain technologies to facilitate real world interactions that improve human connections and add value to people’s lives. Recognizing similar missions, Bitland and FoodCoin joined efforts in November of 2017 to make each company’s work more efficient, and their long-term achievements stronger.

FoodCoin focuses on using Blockchain to connect consumers to locally produced food around the world, while Bitland’s focus is on entering land and real estate deeds into the Blockchain to reduce corruption in land titles and use. The projects compliment each other, aiming to make buying and selling - either food or land - safer and easier. In addition, both of them use the Blockchain technologies to boost local economic growth, allowing small and middle scale businesses to compete with large corporations.

After a successful pre-sale event in August, FoodCoin is launching their TGE in mid December. In addition to being a currency for use in the agriculture marketplace, FoodCoin uses Blockchain as a tool for satisfying the needs of farmers, agricultural equipment manufacturers, farm product processors, food manufacturers, cafes and restaurants, food delivery services, and other consumers and producers of food and related products. Used as a payment method and currency, the coin is designed for efficiency and to optimize transactions for its network of users.

“In addition to our shared vision of empowering people in small communities, partnering with Bitland will give our networks in certain areas of the world greater confidence in the security of their farmland,” says Gregory Arzumanian, founder of FoodCoin. “The tools Bitland provides, gives our users ability to verify land titles before they begin business with a farmer.”

FoodCoin Ecosystem gives local food businesses a great opportunity to grow and overcome obstacles that frequently push them out of the market. Among these obstacles are expensive certification, registration, delivery and marketing. Small-scale farmers are unable to offer high quality and natural products at consumer-friendly prices or, to receive a reasonable portion of the price. In the US, farmers get approximately 6% of each dollar spent on food. As a result, most people eat food from the supermarkets, while the farmers receive a small percentage of the payment. This is the reason why FoodCoin Ecosystem is not only a “Blockchain-for-businesses” project, but “Blockchain-for-everybody.”

“The promises of Bitcoin are not currently available to the populations we are working to serve,” says Chris Bates, CSO for Bitland. “Our company solves a piece of this while FoodCoin works to The combination of our organizations' efforts will create a transparent farming ecosystem in which illegal/illicit farming is not preferred because the legal farmers will be making more money while the community will directly see the benefits.”

Without protection of land use rights and reliability of transferring those rights, people have fewer incentives to invest their time, energy and money into the properties that they inhabit and use. This is a serious problem for many African countries.