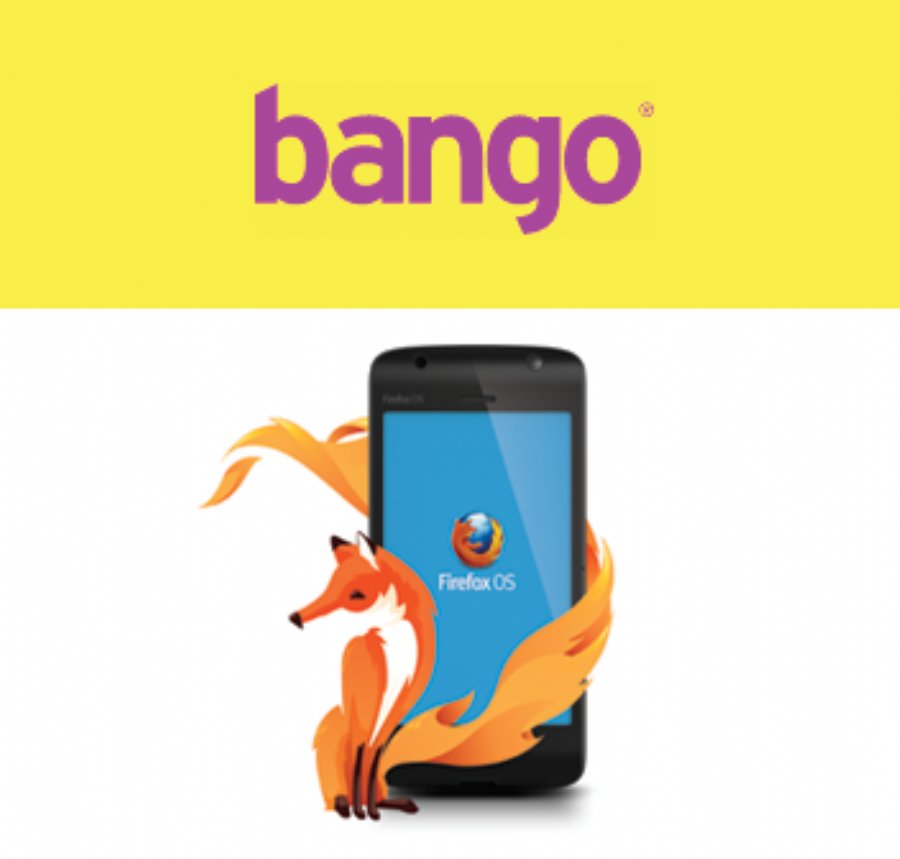 
2,387
Mozilla Firefox developers will soon have a new choice in how they monetize their Firefox phone apps for the soon to be released Firefox phones, by choosing to use Bango - a carrier billing platform that will let users pay for apps, and in-app purchases with one simple tap and no real billing process.
Mozilla has signed mobile payments company Bango to allow operator billing on the Firefox OS marketplace.
Bango already powers payments for Facebook, Windows Phone, Google Play, and others, and with monetization on the Firefox platform lacking this far,  I'm sure developers are happy to see them come along as an option.
Carrier billing has long been an option on the Android platform, and a popular choice for selling apps and in-app purchases. It allows the user to pay using their cell phone bill rather than an attached credit card on their app market accounts. Because it's so effortless, developers can see large jumps in revenue over CC processing methods.