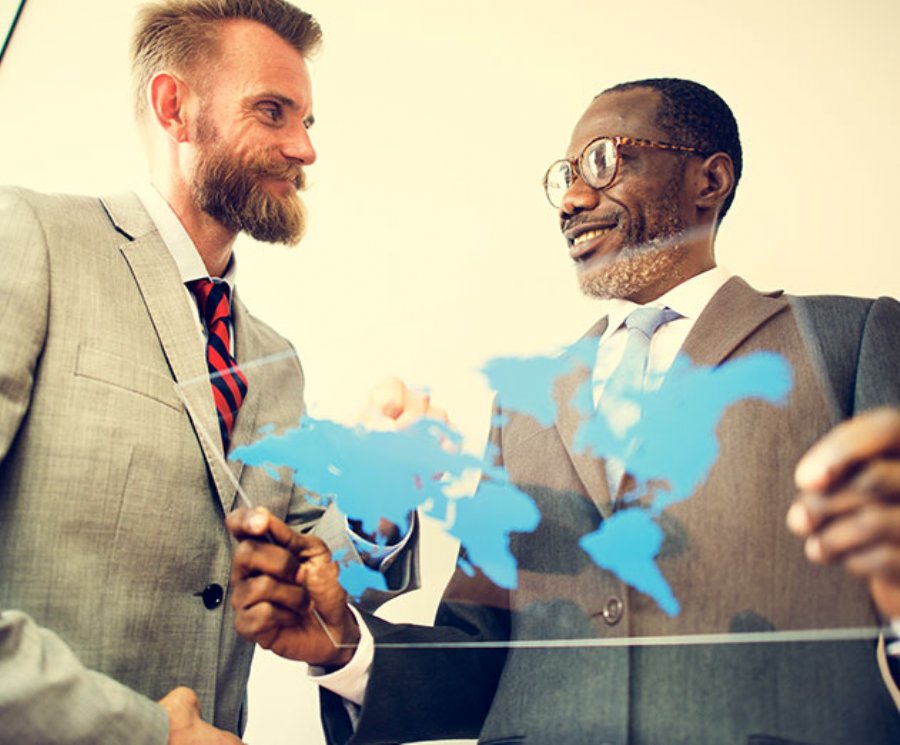 Tips on mobile app development for emerging app markets in Asia, Africa, and South America to be among the first to capitalize.

Internet use is ballooning in emerging economies in South America, Africa and Asia (amongst others). These economies are growing fast, and an explosion in smartphones and mobile internet has generated a vast wave of users venturing online for the first time. However, despite this phenomenal growth, it would be unwise to take this technology growth for granted, or to assume that the whole population is benefiting from this technological revolution at the same rate. When developing apps for emerging markets, there are many factors you must consider to ensure they are viable for the vast majority of your target market.

This new cohort of users has been dubbed ‘the next billion’ by Google. It is leading the charge when it comes to internet users in emerging markets. This makes sense, given that Android is by far the most popular smartphone platform worldwide, with over two billion users and a global market share of 87.7%.

While roughly 80% of Europeans are connected to the internet, many emerging markets fare much lower. Internet use in Mexico and Brazil for example sits at around 50%, and sub-Saharan Africa at just 22%. While this divide is closing rapidly, it is still a big gap to close.

In addition to improving connectivity, smartphones are also becoming more affordable. In cities like São Paulo, Lagos and New Delhi, relatively cheap smartphones are now widely available. Combined with the ever-increasing connectivity and a rapid fall in the cost of mobile data, and you’ve got a whole new generation of internet-savvy users.

For this next billion, ‘the internet’ means services and applications accessed almost exclusively on mobile devices. This makes the design of mobile apps - both web-based and native - all the more crucial. Here’s what you need to do to optimise your apps for emerging markets.

Unsurprisingly, the average handset in an emerging economy isn’t the latest Samsung Galaxy S. The vast majority of devices are fairly low-end devices - what Gartner refers to as “utility smartphones”. Your app is no good running like butter on an iPhone 8 if it runs like garbage on a sub $100 Android. While demand for mid-priced ($150-$200) smartphones is on the up, the vast majority of devices have small, low-res screens and as little as 512MB RAM. Getting your app running well and looking good for low-spec users is vital if it’s going to be a widespread hit.

Easy access to electricity is a luxury you cannot assume all your customers will have. In many parts of the world, a consistent electricity supply cannot be relied upon, with many homes not having any electricity at all. This results in different behavior around phone charging. If your only phone charger is a communal generator one mile down the road, power conservation becomes a top priority. It may be hard to believe, but some users in emerging markets actually turn their phones off.

For your app, this makes energy efficiency critical. When an application sucks your battery dry and you’re left without a phone for a few hours, it’s annoying. But for large numbers of users who go days without a recharge, power-hungry apps can be borderline unusable.

Connectivity is improving, but there’s still a long way to go in many emerging markets. In many rural areas for example, mobile internet (or reception of any kind for that matter), can be severely lacking. And while speeds are increasing, super-fast internet isn’t something that springs up overnight. Broadband and Wi-Fi are still relatively rare in many areas, with some predictions expecting that over 10% of users will still be limited to 2G networks in 2020.

The upshot of this means that apps need to be offline-friendly, providing as much functionality as possible without an internet connection. For users, ‘graceful degradation’ delivers a far better experience by giving them access to some features and content while offline - with smart use of caching, for example.

Taking the offline point one step further, when your app does have connectivity, it should use as little data as possible. Multi-GB plans remain unaffordable for many users in emerging markets. 500MB in India costs about 17 hours of minimum-wage earnings for example. And with fixed line broadband yet to reach the near-universal levels enjoyed in the West, Wi-Fi cannot be relied upon as a backup.

Data-hungry apps won’t cut it in emerging markets, so optimisation is essential. You can make your app far more practical in emerging markets by simply giving the next billion users the biggest bang for their buck when it comes to data usage.

Features like low data usage modes can be invaluable to users on a tight budget. You should also consider the frequency and size of app updates, since your users may not have the bandwidth or data allowance to update their app every time you decide to roll out a new feature.

Ask yourself; what would Google do?

If you’re still unsure how to optimise your app for emerging markets, take a look at some of the best practices adopted by global apps such as Facebook, WhatsApp, Gmail etc. These apps do not have special “emerging markets” editions; they are the same apps around the world. This means they are already built to live up to the demands of emerging markets in terms of offline functionality, low data usage, low-end performance and power consumption etc.

Check out YouTube Go for example, which is Google’s attempt to slim-down its ubiquitous video platform for the limitations of emerging markets, with features such as allowing users to control how much data is consumed per video, or the option to choose whether content is streamed or downloaded, according to the local data environment. Weighing in at just 9MB, the app is also optimised to work on older versions of Android with weaker hardware and slower connections.

Talking of Android, the operating system itself will soon be available as a stripped-down version for improved performance on low-end devices. Android Go will require significantly less memory, storage and data to run, and is expected to become the default OS for any device running with 1GB RAM or less.

“Know your customer,” rings just as true when developing apps as it does in any marketing meeting. You must understand what your customers wants, but also how they will access your service. The Holy Grail is to follow the same model of the leading global apps by building one app for the world which meets all the requirements of your lowest end customer - providing you can do so without sacrificing the user experience or functionality for everyone else. However, if you cannot do this, then the two-tiered approach that Google is taking with its “Go” versions of YouTube and Android is another great approach. Either way, you simply cannot afford to ignore the requirements of the next billion if you want your app to be widely used around the world.
This content is made possible by a guest author, or sponsor; it is not written by and does not necessarily reflect the views of App Developer Magazine's editorial staff.