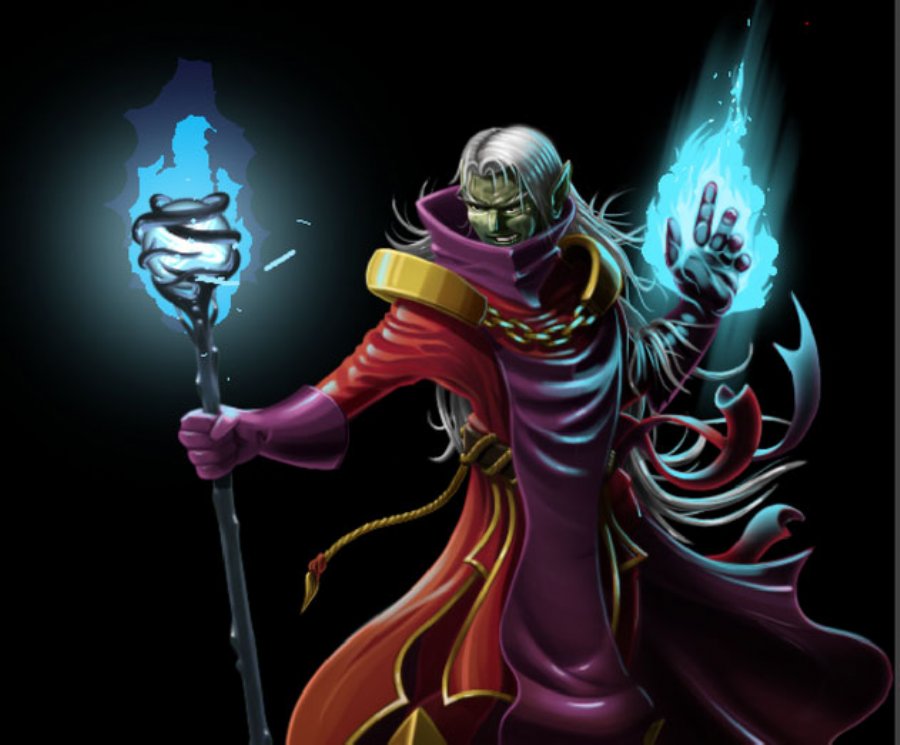 You can now use GameMaker Studio 2 to develop games to target the Amazon app store.

GameMaker Studio 2 from YoYo Games has signed an agreement with Amazon to enable full support of the development and publishing of games on Amazon’s Appstore. GameMaker Studio 2 allows both experienced and novice videogame developers to create the games they imagine. Pushing the engine to support Amazon’s Appstore continues to open the toolset to anyone interested in game creation.
Developers using the new GameMaker Studio 2 Amazon Fire edition to create or publish games now have access to the most recent and all future versions of Amazon’s application program interfaces (APIs), including in-app purchasing and reporting. The Amazon Fire product for GameMaker Studio 2 will also be available at no additional cost to developers for a trial period of 60 days so that anyone wishing to test the functionality can do so.
“We’re confident that focusing on making a game for the Amazon Appstore is a great way for developers to get their feet wet with mobile game development,” said James Cox, general manager, YoYo Games. “This option gives a very accessible entry point into mobile game development, and publishing on the Amazon Appstore. We even made sure to give developers an effortless way to deploy their games to other mobile platforms – just pay the difference to upgrade the license to the Mobile version, and you’ll be taking advantage of GameMaker Studio 2’s incredibly easy-to-use multi-platform support in no time.”
The new Amazon Fire version comes with a 60-day free trial and works across the full range of Amazon Fire devices including Fire TV, Fire TV Stick and compatible Fire tablets.
GameMaker Studio 2 is the latest version of the multimillion downloaded GameMaker development technology and can be purchased for Windows, Mac, and Ubuntu from $99 and the Amazon Fire version for $149 on the YoYo Games website, which also features many more platform options across web, mobile and console.