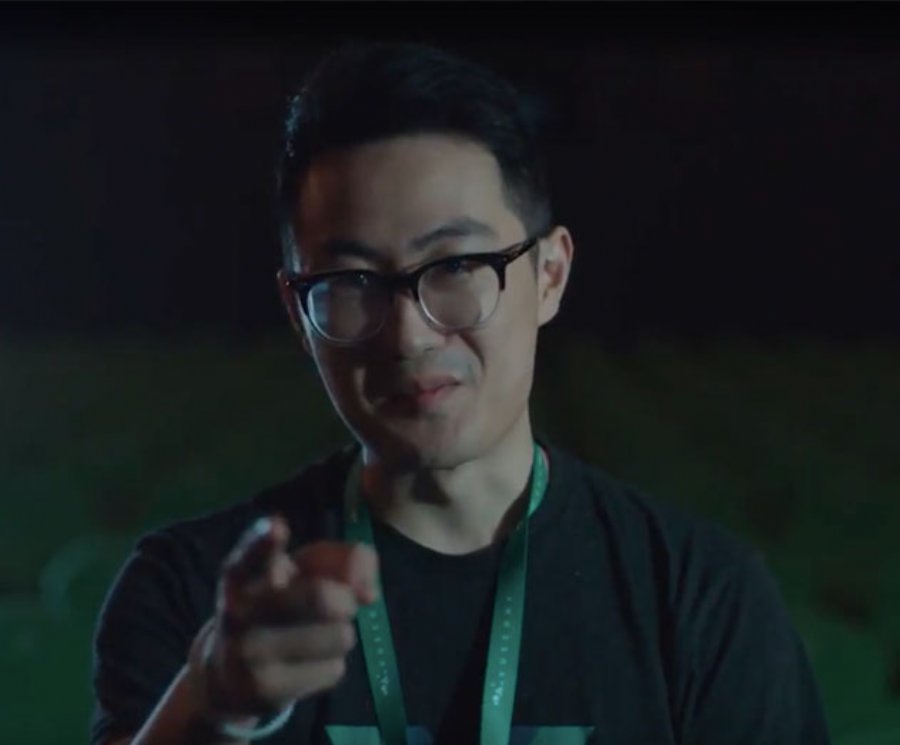 
17,359
VueConf, the first ever international conference dedicated solely to the Vue.js framework that took place on June 21-23, 2017 in Wrocław, was a major success. With 320 attendees flying in from 35 countries, VueConf has definitely proved that Vue is no longer just a blip on the framework map, but a mature technology adopted by leading businesses worldwide, such as Adobe or Alibaba, and backed by an active and involved community of users and developers.
The speaker roster for the conference featured superstars of the Vue world, including the creator of Vue, Evan You himself, and was rounded out with a number of intense, 8-hour-long workshops that were very popular with the attendees. After long hours of soaking up knowledge, the Vue community came together to relax and socialize at numerous afterparties in the Wrocław’s hottest bars and eateries.
VueConf clearly demonstrated two things: the strength of Vue itself and the power of the Vue community.
Starting from the initial commit in late 2013, Vue has, over the past four years, grown to become the 2nd most-starred JS framework on GitHub with over 57,000 stars and been adopted by tech industry giants, such as Adobe or Alibaba, as well as a number of other leading entities across different industries, including media, transportation, or online retail.
And the community that has flocked to Vue is nothing short of astounding—over 300 people are actively contributing to the development of the framework, while the community has spawned a number of successful and thriving projects, such as NUXT, Vuetify, or the Quasar Framework. The dedication and commitment of the community also revealed itself in the fact that over 320 people decided to fly in from 35 countries for a first-time event, filling the conference venue to the brim and packing the workshop rooms.
VueConf has also laid out the roadmap for the near future of Vue—promising performance gains, the release of an official testing utility, an official ESLint plugin, and better TypeScript support.
Although a software house rather than a dedicated event agency, Monterail nevertheless decided to follow through with the idea of organizing an entire conference dedicated to Vue because the company believes in the framework and its capabilities. Additionally, in its capacity as software house, Monterail often utilizes open source software, usually selflessly maintained and developed by individuals in whatever spare time they have, so it was the perfect opportunity for Monterail to support efforts like these and give back to the incredible community that has gathered around Vue.
The keynote and talks delivered at VueConf have been recorded and released on their YouTube channel. Monterail is currently working on an extensive report entitled the State of Vue that will be released later this year and will be available for free.