Next
Christian Hargrave
7/4/2017 11:14:52 AM
7/4/2017 11:14:52 AM
SpotX has released support for DigiTrust in its Direct AdOS
Mobile Ad Experience,Mobile Marketing Impressions,Video Ad Platform
https://appdevelopermagazine.com/images/news_images/SpotX-has-Released-Support-for-DigiTrust-in-its-Direct-AdOS-App-Developer-Magazine_ywo2vpy5.jpg 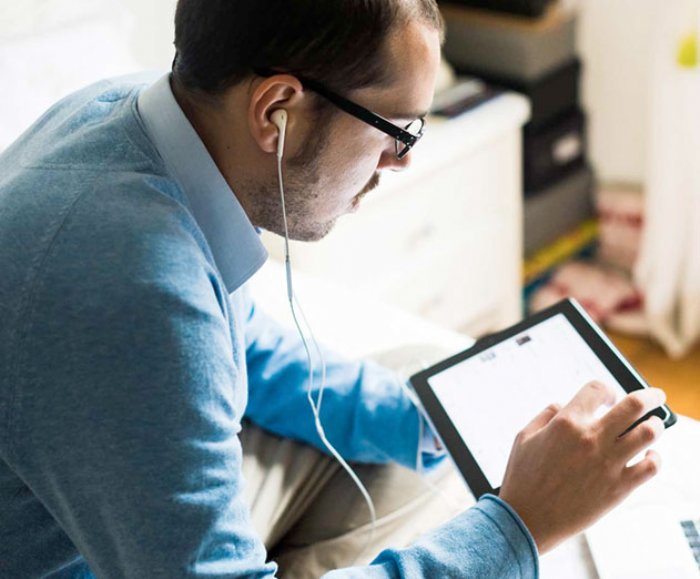 SpotX has released support for DigiTrust in its Direct AdOS

Video ad serving platform, SpotX, has released support for DigiTrust in its Direct AdOS, used by broadcasters and digital media owners. By providing publishers with a means of selling their inventory with similar audience recognition capability as Facebook and Google, SpotX publishers will increase yield and decrease data leakage from their browser-based properties. The company will be rolling out support across the rest of its direct integration suite in the coming months.

DigiTrust is a non-profit industry consortium designed to improve the digital experience for consumers, publishers and advertisers. Through the creation of a standardized and universal ID, DigiTrust aims to eliminate problems associated with cookie syncing and cookie-based targeting. This standardized ID will be shared by participating publishers and technology companies, including SSPs and DSPs, to eliminate the problem of poor audience recognition, ultimately increasing the number of high-value impressions publishers are able to sell.

Through its implementation, SpotX will begin driving the growth of DigiTrust’s standardized ID pool, which is the first step to unlocking the benefits outlined above.

“DigiTrust represents a broad industry commitment from all corners of ad tech in providing audiences with a better experience and beginning to reign in tracking. It is an important first step by our industry to provide transparency and control to audiences,” said J. Allen Dove, Chief Technology Officer at SpotX.

“We are thrilled that SpotX is the first to announce deployment of the DigiTrust solution, an important milestone for the consortium. DigiTrust has seen amazing traction in the past two months, with public support from dozens of platform providers, many of whom are deploying in the coming weeks,” said Jordan Mitchell, CEO at DigiTrust.