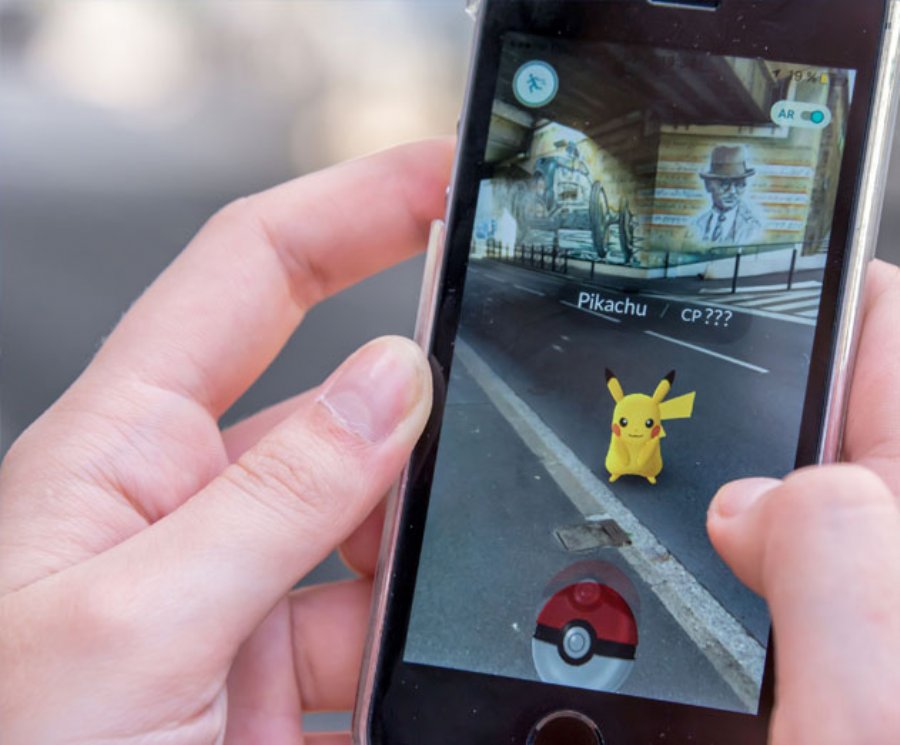 5 App Tech Lessons We Can Learn From Pokemon Go


19,028
Pokémon Go has taken the country by storm. Players roam the streets like zombies and even crash their car into trees, just… to… catch… that… one… little… Pidgey. While it’s easy to see this craze as just another fad -Macarena or Gangnam Style anyone? -Pokémon Go is yielding important lessons about technology. Here are 5 that I came up with.
You can’t plan for viral
Since the release of Pokémon Go on the App Store for Android, iPhone, and iPad, the game has been plagued with problems, especially servers going down. The game constantly updates nearby Pokémon to catch, based on GPS coordinates. That’s a lot of server-taxing data. In the first four days after its release, Pokémon Go’s unexpected and massive popularity caused the game to go down for hours at a time. To date, the game is still down at times, which seems to only increase the frenetic search for that elusive Scyther when the game is actually up. The developers could have waited another six months and built out two, three, or four times the server capacity. But they obviously made the right choice releasing it now. Nintendo’s market capitalization has more than doubled since the game was released in the United States. Servers, shmervers!
If you have a big enough hit, people will deal
I was involved with the release of one of the first Facebook games. Because there were only a few apps written in the then-new Facebook language, we saw one of the most awesome user upticks I’ve ever seen. Within hours, millions of people were playing this super-lightweight game. But everything ran through one server that started going down (like that scene in HBO’s “Silicon Valley” when the servers catch fire), and users were predictably angry. But at this point, so many huge viral surges have happened that people aren’t surprised. In fact, people seem to want what they can’t have that much more!
Do the right thing
One of the earliest controversies around Pokémon Go (other than people getting robbed because they weren’t paying attention to their surroundings) was that it could access anything in a player’s Google account. A patch that resolved the issue was released almost immediately, and people quickly forgot about the issue. Because it was handled well. This proves that people are forgiving when you do the right thing.
It’s all about microtransactions
Games such as Clash of Clans, Boom Beach, and Angry Birds represent a new economy. People once waited in line, paid $50 for a new game, played it for 40-400 hours, and then put it on a shelf to collect dust. Today you get a game on an app store for free, play it for 10 minutes to 10 days and then when your velocity through levels in the game starts to slow, you’re addicted and have to pay for items within the game, for real money, to maintain that velocity. The real reason that Nintendo’s stock has soared is that, like other gaming companies such as SuperCell, Rovio, and Zynga, it has decided to start cashing in on the trend.
A new life for old assets
Pokémon, of course, was a card craze for kids in the late ‘90s. Many people were surprised to wake up a couple of weeks ago and discover that Pokémon had become cool again. The Pokémon Go phenomenon should make every company think about what intellectual property, brands or processes they have lying around that might have a new life as well – who knows what the next billion dollar idea in the basement is!
So, as you can see, Pokémon Go offers lessons that can help businesses of all kinds seize and manage new opportunities. Pardon the pun, but: Gotta catch ‘em all!

Read more: https://www.jamfsoftware.comThis content is made possible by a guest author, or sponsor; it is not written by and does not necessarily reflect the views of App Developer Magazine's editorial staff.