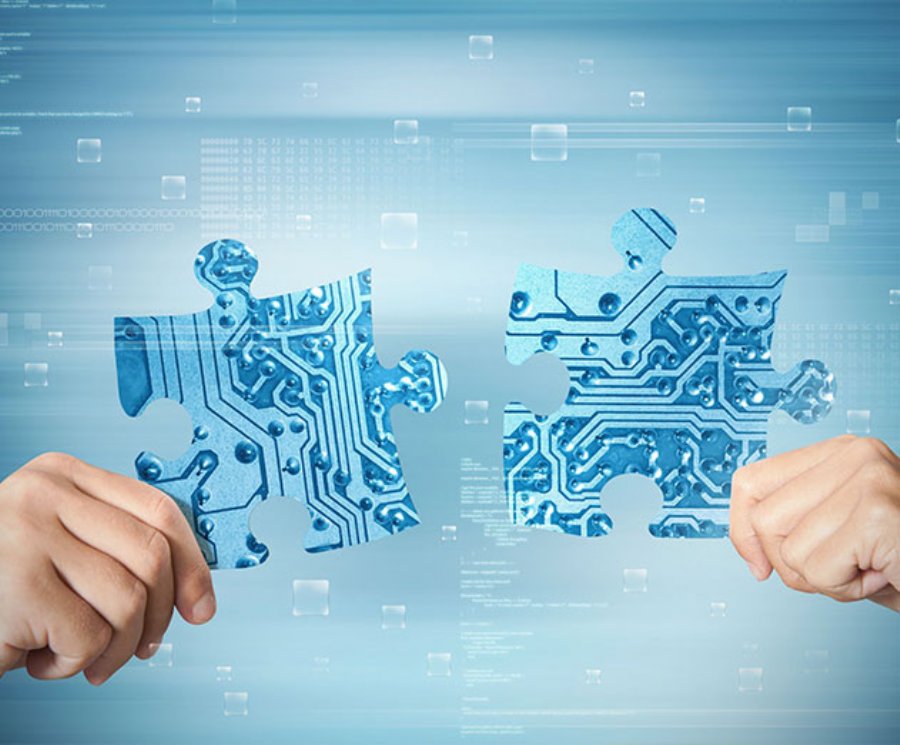 Rather, integration should be part of an organization's overall application strategy where it can be ingrained in the business process flows for greater agility. Such an agile integration approach requires three foundational capabilities: distributed integration, containers, and an API-based architecture.

By deploying the lightweight Apache Camel-based distributed integration capabilities of JBoss Fuse on the docker- and Kubernetes-based container platform of Red Hat OpenShift, developers gain a powerful solution to help them build and integrate traditional and microservices-based applications at scale quickly and easily.

The release of JBoss Fuse 6.3 integration services for Red Hat OpenShift is aimed at enhancing these capabilities and simplifying the transition for customers looking to adopt containerized infrastructure for existing applications and workloads.

This release adds support for Spring Boot and enables the development of custom-fit containerized applications using the latest upstream release of Apache Camel 2.18. The update includes integration with popular microservices frameworks such as Hystrix and Zipkin to provide an optimized integration environment for microservices applications on Red Hat OpenShift.

The JBoss Fuse integration services release is aligned with JBoss Fuse 6.3, providing a path for customers looking to transition existing Apache Karaf-based JBoss Fuse applications to a cloud-based architecture and maintain a consistent hybrid integration platform across their enterprise.