Next
Richard Harris
2/9/2017 10:09:18 AM
2/9/2017 10:09:18 AM
Canaan Creative to open its first data center outside of China in Boden
Blockchain Market,The Node Pole,ASIC Microprocessors
https://appdevelopermagazine.com/images/news_images/The-Node-Pole-becomes-first-data-center-App-Developer-Magazine_da1g93dk.jpg 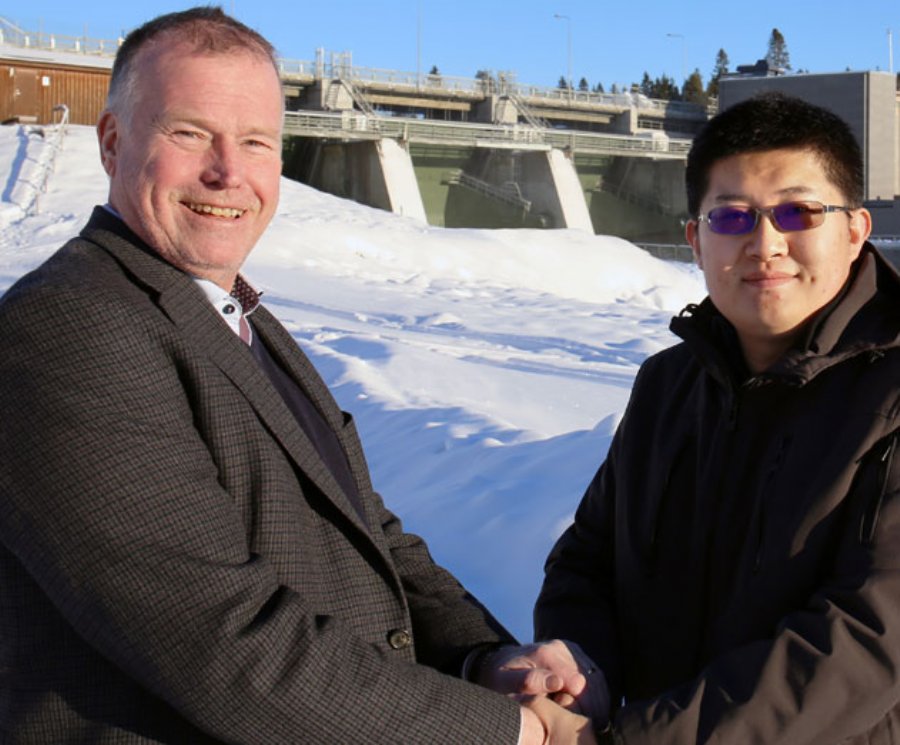 
4,340
Chinese tech company Canaan Creative moves into Boden and the Swedish data center region The Node Pole. Canaan is a world-leading producer of blockchain solutions and ASIC microprocessors - and the first Chinese company within the sector to open a data center in Europe. At an initial stage, the data center will operate at roughly 10 MW. The site will be up and running already during February.
Discussions have been taking place during the last several months and today it is announced that Canaan Creative choose Boden for their expansion into Europe.
N.G. Zhang, CEO and co-founder of Canaan Creative confirmed the news:
“Canaan Creative are expanding to Europe to continue developing blockchain technology for new markets and applications. We came to the conclusion that Boden is the best location for us to drive blockchain technology to the next level.”
A high level of technological development, green energy abundance and the lowered tax rates were among the main reasons convincing Canaan to choose Sweden and Boden.
“We have worked intensively over several years to become a leading cluster for blockchain and HPC (High Performance Computing) technology. Canaan Creative is a cutting-edge company with long-term plans and unique expertise in the rapidly growing blockchain market. The fact that Canaan Creative selected us goes to show that we are on the right track”, says Erik Svensson, CEO of Boden Business Agency.