Next
Eloise Bune
1/4/2017 11:18:44 AM
1/4/2017 11:18:44 AM
The frontiers of messaging and chatbots
Messenger Chat Bots,Messaging App,Emoji App
https://appdevelopermagazine.com/images/news_images/The-Frontiers-of-Messaging-and-Chatbots-App-Developer-Magazine_he5kd6gn.jpg 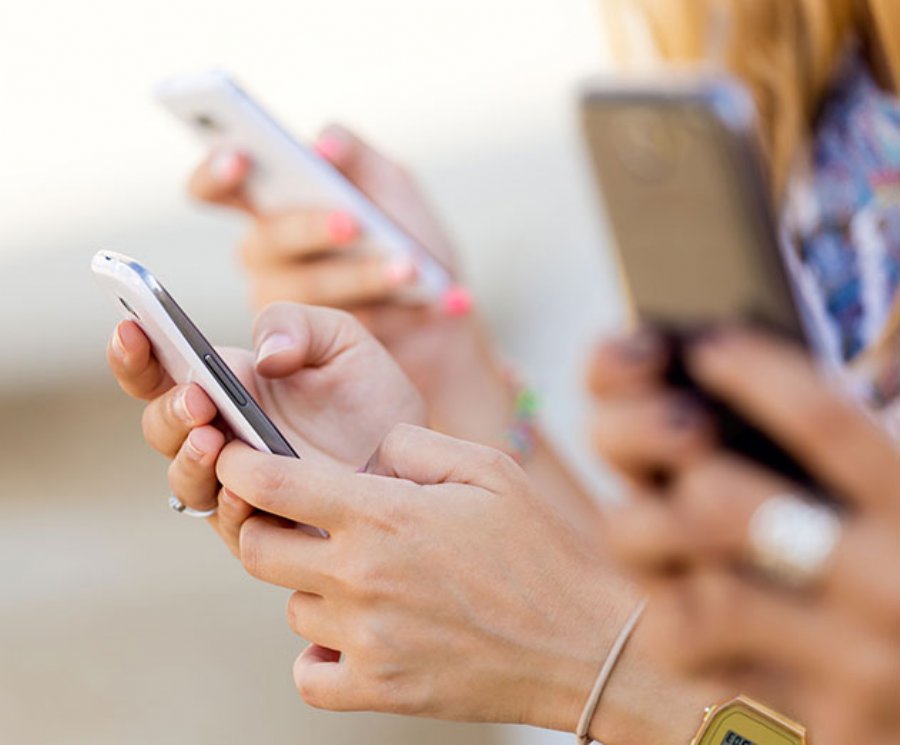 The frontiers of messaging and chatbots


10,465
The appetite for chat can’t be satiated. Facebook recently announced 1 billion users on Messenger and WeChat continues to dominate the app universe in China. Messaging apps are forecast to hit 2 billion users by 2018. Way back in 2015, the monthly active users of the top 4 messaging apps overtook the top 4 social media apps, leading many to believe chat is the new social.

But how do we evolve the chat experience?

Our current choices for mobile chat apps leave a range of expression untapped. In the rush to create chat bots to “personalize” the experiences we have with brands, we somehow forgot to give users the ability to personalize 1:1 and group chat. Like texting. Most chat apps are still operating in a Helvetica (or San Francisco - nod to iOS) universe. We’ve been given very few tools within these apps to express ourselves. The limited innovation in our texting apps has flowed as follows:

Automation - good automation - of chat, is one way to personalize in the chat space; it’s a route many brands are pursuing with the development of Messenger chat bots, for example. According to chatbot marketer and Co-Founder of TopBots, Adelyn Zhou, a great chatbot is “personalized, interactive and understands a user's intent. A bad chatbot has no personality, no memory of past interactions, limited natural language understanding.” 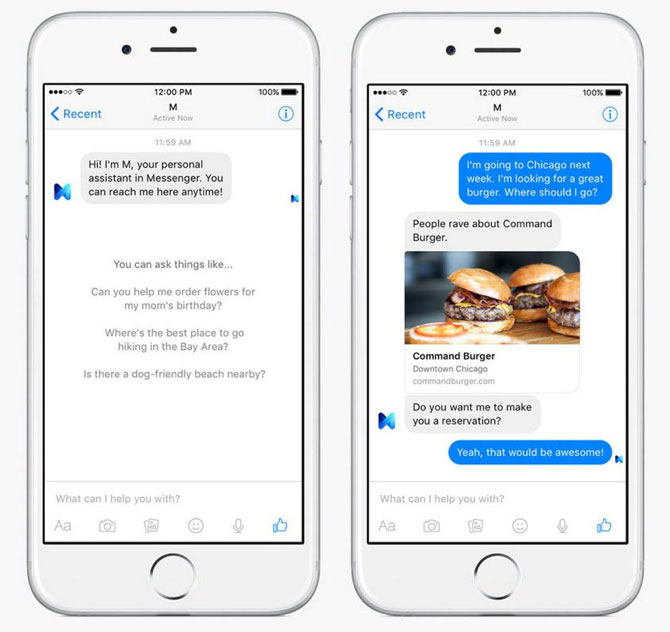 But what is a chat bot? It’s any service that you interact with via a chat interface where there isn’t a human on the other end. There’s a lot of innovation on-going in this space. Why are chatbots so popular? According to Zhou, “for both marketing and customer service a novel way for companies to engage with customers in an authentic voice on the messaging platform that their customers prefer. Customer service chatbots allow companies to scale high quality customer experience teams without scaling headcount, thus lowering costs.”

In contrast, improving our texting and chat apps we use with one another, as humans, is ripe for innovation and there isn’t much going on in this post-sticker universe. However, it’s about to take a leap forward thanks to the handwriting experts at Handwriting.io. The company has been patenting digital handwriting technologies since before SnapChat existed and is bringing that tech to chat.

In fact, the founder, Eloise Bune, is nothing like your typical tech founder and is still mastering SnapChat herself; she is a former interior designer with a passion for... handwriting. “I have always enjoyed expressing gratitude for friends, family and coworkers often through handwritten thank you notes. As the world tipped digital-always, I saw a massive opportunity to bring my passion for self-expression to the forefront. Today that tech lives in ScribbleChat.”

They’re launching a new chat app - ScribbleChat. The app launches later this fall with a wider range of expression than any chat app offers - even iOS 10. Customize your chats by picking a handwriting or animated font and respond to messages you receive with response effects. Plus, the freedom to endlessly swap them out. They allow users to lump all of these chat customizations under the umbrella of “ScribMojis” - you heard it here first. Clueless made “as if” happen, and ScribbleChat plans to make ScribMoji happen. Buckle those seatbelts.

The chat platform is currently in private beta and accepting sign-ups to be first to unlock the app when it becomes publicly available this year. They have taken a creative marketing approach by opening the lines of communication from dev to end consumer by accepting votes on their site for the next animated fonts coded before the app release.
This content is made possible by a guest author, or sponsor; it is not written by and does not necessarily reflect the views of App Developer Magazine's editorial staff.