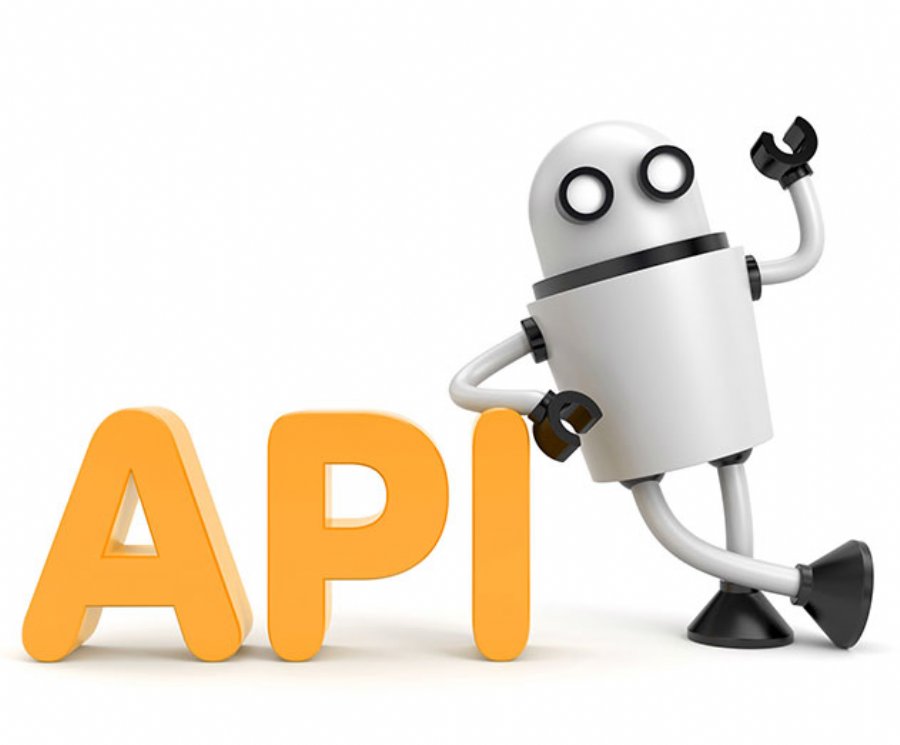 The complete API toolchain for developers


10,512
Postman, provider of a popular API toolchain, announced a major update to its innovative developer product, Postman Pro. Previously in limited release known as Postman Cloud, the product has been rechristened to reflect its more extensive features, numerous integrations and broad appeal.

With the product release, developers can leverage the power at every stage of their API workflow, from development & testing, through collaboration, documentation & publishing, to API monitoring. It began as a simple tool to make API testing faster and easier, and has expanded into a powerful, collaborative and user-friendly tool chain, allowing their customers to streamline and simplify every aspect of API development.

The free, downloadable app is an effective tool for API development & testing, and is used by more than 3 million developers worldwide. It extends the tool chain through the entire workflow, with functionality for collaboration, documentation & publishing and even monitoring.

“Postman Pro is unique among API tools in providing this breadth of features,” commented Abhinav Asthana, CEO and co-founder of Postman. “Technical teams can now leverage Postman at every stage of development, streamlining their workflow and making API development faster, easier and painless.”

Monitoring:
- Flexible monitoring of API request collections, to test for uptime, responsiveness, and correctness
- Dashboard of monitoring results, available for each collection and monitor

Postman was designed by API developers specifically to make the API developer’s life easier. As a result, it has emphasized supporting, not replacing, a developer’s existing workflow. It has the capability to import multiple API formats, and has released integrations with other tools to allow developers to use their products within their own custom work environment. Postman Pro is launching with five integrations, including connections to GitHub, Slack, and Jenkins.