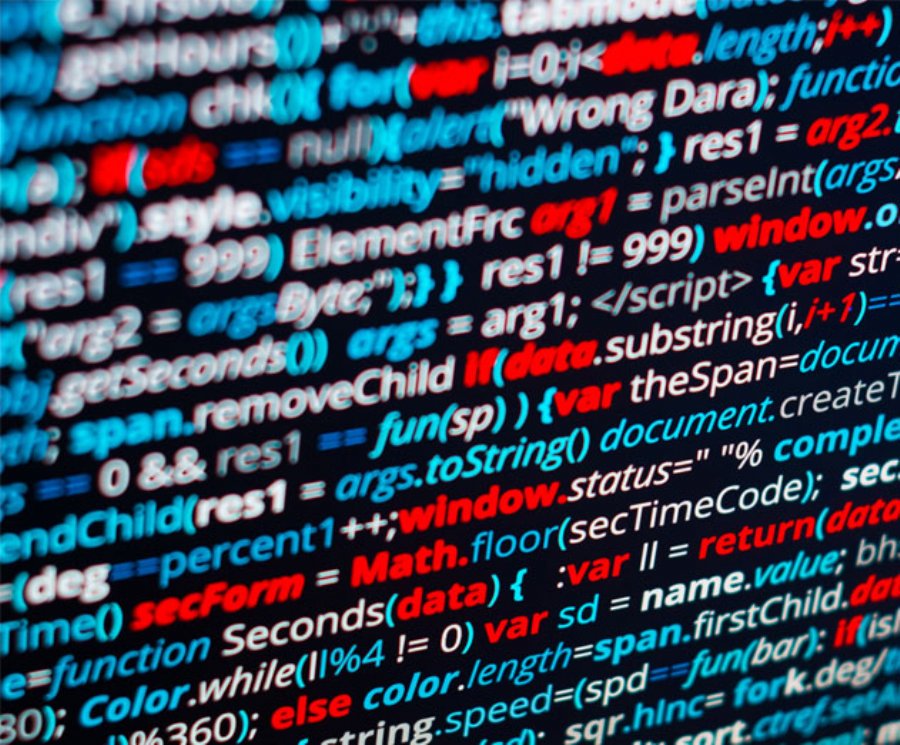 Undo talks about better debugging tools for your app


51,500
Undo is a software development company that is looking to help arm developers with the power of rewind for their many debugging struggles. They have created tools that allow developers to record, rewind, and replay application scenarios so that debugging is more efficient and effective.
Located in Cambridge, United Kingdom, and born out of the founder's shed, Undo has a new way to reinvent the debugging wheel. We sat down with Undo's founder Greg Law to learn a little bit more on what the company is about and why debugging your apps doesn't have to be so laborious.

ADM: How did your company start?

Law: Undo was founded by myself and our CTO, Julian Smith, in my garden shed. Our goal was to create better debugging tools than the commercial and open source tools that were popular on the market. We also liked the intellectual challenge of attempting to invent a tool that could run backwards, something which academics and others had tried to invent but which had not yet been accomplished. When we were creating Undo the company, we wished we had been able to use UndoDB, our reversible debugging creation, because it would have been really useful to know exactly where the root causes of errors were in the software we were creating!

ADM: What does Undo offer developers?

Law: Following our initial seed funding round in 2012, Undo is now one of the leading commercial suppliers of software quality and reversible debugging tools for Linux. We help companies better understand their software. As software scales in complexity and size, it is incredibly hard to know exactly what happened in your code at every point in its execution. Our technology helps developers understand this better. It gives them full visibility into what their code did at every step by generating a CCTV-like recording of what their software did before it misbehaved or failed. Developers can leverage the power of reversible debugging to find the root cause of errors. They can effectively “go back in time” to find and fix bugs before they get rolled out into production. We are now expanding our product offering by making our technology compatible with Jenkins and other test systems and more exciting things are on the horizon for 2017.

ADM: How did this round of funding come about?

Law: In October, we closed on our Series A funding round for $3.3 million. This round was led by Cambridge Innovation Capital (CIC), with whom we have a very strong working relationship. As developers spend 50 percent of the workday debugging, a $312 billion industry problem every year, our investors could see the impact our technology could have on addressing this global problem. From the perspective of CIC, our products solve real-life, global and complex problems for thousands of developers. Freeing up worldwide development time for writing new code (and thus innovation) will help with the onward march of technological progress.

ADM: How will you use the funding?

Law: We will use the money to drive company growth via continued innovation in our core technology and specific investments and initiatives that further strengthen use of the technology in CI and other test automation for DevOps teams.

ADM: Why is it so important for QA and test teams to have effective debugging tools at their disposal?

Law: As software companies run thousands of more tests per day than they did even a few years ago, it is more and more important for them to have effective debugging tools at their disposal so that their products can be shipped on time. Even a 0.01% failure rate can be catastrophic if those failures were to make it into production (think of, for example, the recent security breaches or outages that have made it into global headlines in recent months). It is imperative that these issues are found and resolved during the testing cycle, which is where Undo can help. By integrating Undo’s Live Recorder into a company’s test suite, developers can capture an exact copy of the failure in a recording which can be automatically sent to Development to analyze, diagnose and resolve. It significantly speeds up the debugging process and enhances development productivity, and also helps QA and Development communicate more effectively with one another because the recording of the failure contains all the information needed to fix the problem. Software quality is a major issue for enterprise software companies today and Undo’s technology gives them the guarantee they need to have confidence in the quality of their software when it is released. recordings (exact replicas) of test failures to be automatically sent to developers, therefore freeing up time that would otherwise have been spent re-running tests to try and pinpoint a problem. 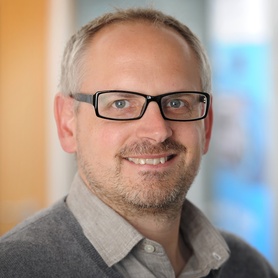 ADM: How does Undo help software companies differentiate themselves?

Law: Through using Undo, software companies are able to confidently say that their software is of the highest quality it can be. Companies can be confident that when their software gets rolled out, their Test and QA departments did everything possible to capture and resolve even the most difficult of errors. Undo also gives companies an additional boost of confidence for when their software is deployed, as Live Recorder can be embedded in a deployed product and activated if an unforeseen error strikes. The recording of the failure can be sent directly to Development who can find and fix the error and deploy the new release back to their deployed product, minimizing the damage that can arise from software bugs that appear in deployed code. When you translate this to a real-world example, such as a software vendor trying to resolve an issue in its product that appeared at a customer site, or when a cloud provider experiences an error in the cloud which cannot be fixed without effectively turning its cloud service off, the value of Live Recorder is immediately clear. It is becoming a differentiating point between a company using traditional debugging methods and the next generation of software companies.

ADM: What is Undo’s role in supporting the innovation of technology as an industry?

Law: The most important way that Undo supports the innovation of technology is that it frees up developer time. Time previously spent debugging can go into developing software that moves their enterprise forward with innovative and competitive solutions. Undo ensures that even as the technology industry becomes more and more complex, software maintains high levels of quality and functionality.

ADM: What’s next? Where do you see the future of automation heading?

Law: The future of automation will lead to very complex software, which will be applied to new techniques like machine learning and artificial intelligence environments. The biggest area (both in physical size and in importance) that automation will manifest itself in is the invention of autonomous vehicles. These vehicles depend totally on software to run, and when it fails, it is important that it happens when the car is not in any danger to the driver and that the manufacturers are able to understand exactly what happened, and how to fix it, quickly. To complicate matters even further, if there is an accident, insurance companies will need to know which involved party was at fault for liability purposes. Recording software like Undo is extremely important in autonomous vehicles as it has the potential to play a key role in keeping drivers safe and cars in check.