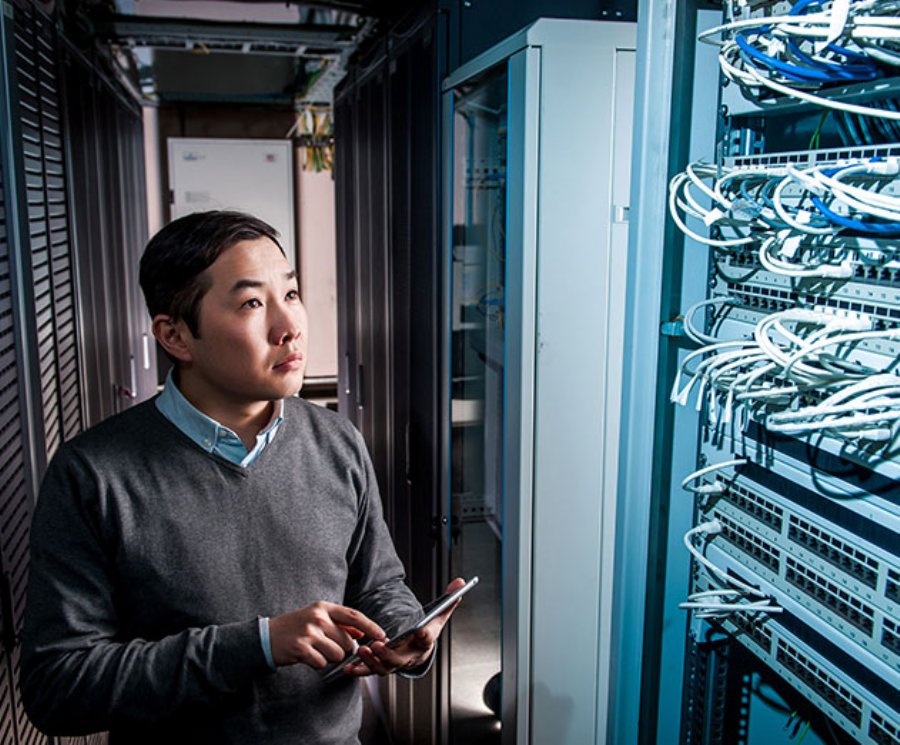 
50,063
Kinetica has announced the availability of Install Accelerator and Application Accelerator programs, two new software and services offerings designed to help customers quickly ingest, explore and visualize streaming data sets, including for Internet of Things (IoT) use cases, by leveraging the power of GPUs.

Kinetica is an in-memory, GPU-accelerated database that has been in development since 2009. The Kinetica founders, Amit Vij and Nima Negahban, started Kinetica as a direct response to supporting product evaluations of the US Army Intelligence and Security Command where traditional databases and no SQL solutions were proving to not meet the ingestion, data access and flexibility requirements.  As a result, they started to build a GPU-accelerated database from the ground up. In 2012, Kinetica went live with the first GA release of that ingested data from over 200 sources of streaming data producing billions new records an hour.

With the Install Accelerator, Kinetica works in tandem with customer system administrators to:

With the Application Accelerator, Kinetica helps developers to go beyond proof of concept phase and put something into production: