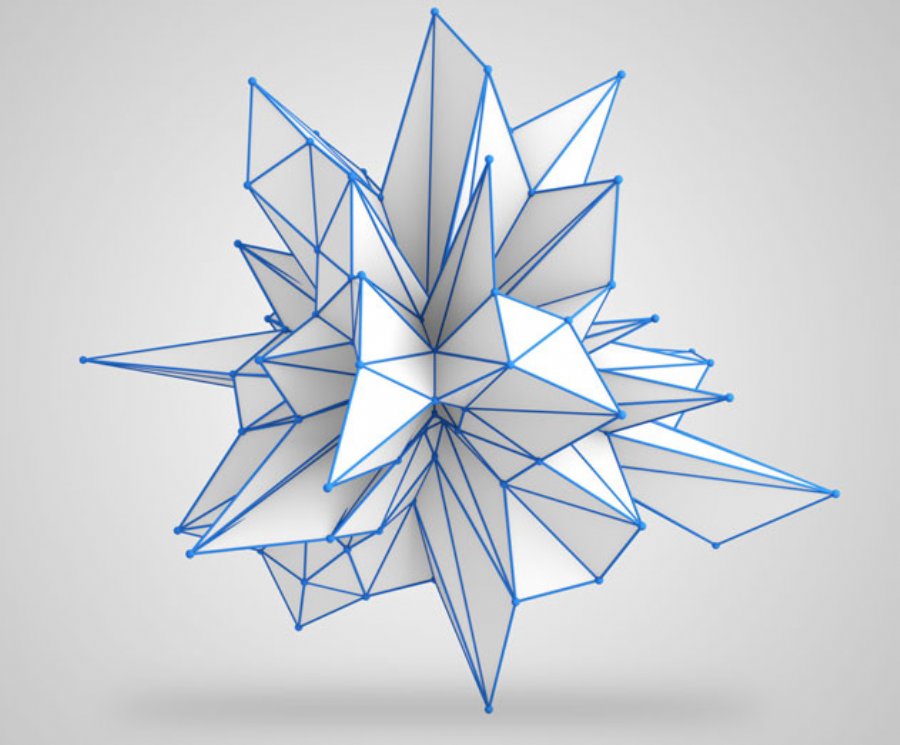 The State of Digital Transformation Report 2016


8,875
Ping Identity has announced the availability of “The State of Digital Transformation Report 2016,” which highlights that digital transformation is a top priority and source of anxiety for enterprises, but the majority of IT decision makers have not completed technology deployments to address the initiatives that are critical to making the shift. Security and identity access management were respectively ranked the top two initiatives critical to digital transformation. The comprehensive report is available here and infographic is available here.

Building businesses that are fast, always-on and inherently digital is becoming the new norm across every industry due to the rise of SaaS, cloud and mobile technology. Companies are eliminating their data centers and moving their apps to Software-as-a-Service and Infrastructure-as-a-Service like AWS and Microsoft Azure. 100 year-old banks are rolling out mobile apps to compete with cloud- and mobile-first disruptors like Square and Stripe.

Ping Identity surveyed IT decision makers based in France, Germany, the United Kingdom and United States for a comprehensive report that details how enterprises are prioritizing initiatives to support digital transformation, including:

- Creating a consistent customer experience across devices and channels

Cloud Remains a Top Priority, but Adoption is in its Infancy

The research revealed that cloud adoption is still nascent within the enterprise, but moving infrastructure to the cloud is a top digital transformation priority.

- Fewer than one in ten have fully migrated to the cloud. Half have started migrating to cloud infrastructure (either private or public).

- 86 percent say cloud adoption is important to their company’s success in digital transformation.

Security is the Top Imperative and Obstacle for Success

IT decision-makers view security as the most important element to successfully making the digital transformation, but also the greatest roadblock to adopting cloud infrastructure, another critical digital enabler. Consequently, IT decision makers report that they are allocating more resources to security with the rise of cloud adoption.

- 91 percent say security is very important to their company’s success in digital transformation, and half point to security as the most important factor.

- 82 percent say security is more challenging as they have moved to the cloud.

- 67 percent have purchased more security tools as they have implemented cloud.

Identity is a Linchpin for the Digital Economy

The study showed that IT decision makers view identity and access management technology as a key enabler of digital transformation.

- After security, IAM was ranked the second most important factor in their company’s success in digital transformation.