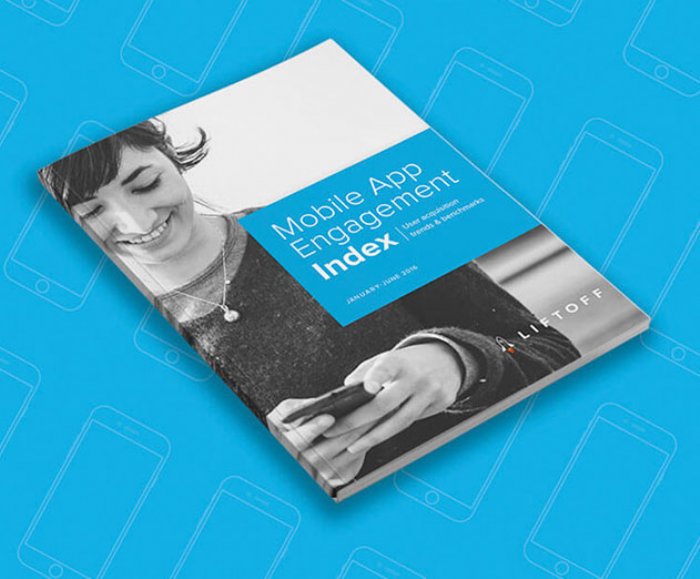 The major takeaway from the data in Liftoff’s App Engagement Index is that marketers must target women if they are looking to win in mobile and elevate profits. According to the report, women are not only more likely to make a purchase in both mobile commerce and gaming apps, they are also significantly less expensive to acquire compared to their male counterparts. This major shift makes it clear that app marketers need to allocate their dollars and resources towards their female customer base in Q4 and into 2017.

In addition to uncovering surprising findings in mobile commerce and gaming, Liftoff also analyzed activity within finance, travel and utility apps. Based on an analysis of more than 7.3 million app installs and nearly 65 million post-install events collected between January and June of this year, Liftoff’s Index found the following:

Women are dominating the mobile commerce landscape and wielding all the cash.

A year ago, it cost approximately $148 to acquire a user who then went on to complete a first purchase within a shopping app, and according to BI Intelligence, the majority of users making purchases on mobile devices were male. Fast forward to today, and not only has the average cost to acquire a user decreased by about 54.5 percent from Q2 2015, but the lion’s share of mobile spending has also shifted.

Liftoff found that women were nearly 34 percent more likely to make a purchase within a mobile app, indicating that females are the driving force behind overall mobile spending. More so, the findings showed that females were 40 percent less expensive to acquire than their male counterparts.

Games have long been perceived as a ‘male-dominated’ activity. With research from measurement companies like Pew Research and Flurry Analytics indicating that 60 percent of Americans assume gaming is a male activity and males are much more likely to download mobile games, it’s no wonder that most marketers direct their spend towards men.

According to Liftoff’s findings, however, female gamers dominate the market and actually outspend men in the space. The data shows that female gamers installed and made a purchase within a gaming app at a rate of 6.7 percent, compared to males who had a rate of 5.9 percent. Additionally, the cost to acquire a female gamer who makes an in-app purchase was about 13 percent less than those for men, indicating that mobile marketers could benefit from moving more spend towards their female audience.

Gaming app activity increases as the weather gets warmer.

In addition to the findings around female gamers, the App Engagement Index reveals data that indicates app marketers should invest heavily in user acquisition during the summer months.

Summer traditionally brings to mind outdoor activities and beach days, with less attention to tablets and mobile devices. However, according to Liftoff’s data, gaming app activity actually spikes during the summer season rather than the colder months when everyone is huddled up indoors. On average, the cost to acquire a user who made an in-app purchase (eg. extra lives, in-game currency, etc.) was $65.90, with a sizeable difference in cost per purchase between Q1 and Q2. During the first half of 2016,  the cost to drive an in-app gaming purchase decreased by 47 percent, indicating that mobile users are more likely to spend on games as summer approaches.

The Liftoff 2016 Mobile App Engagement Index is based on an analysis from January 1 through June 30 of more than 7.3 million app installs, 65 million post install events--67 percent of which took place in North America, while 33 percent occurred in Asia, Europe, South America, and the Middle East. The Index tracks the costs of App Installs, Registrations, Purchases, Subscriptions, Reservations, and In-App Purchases and further breaks down those costs per action (CPA) across gender and operating systems. It’s focused on five major app categories: eCommerce, Finance, Gaming, Travel, and Utility.