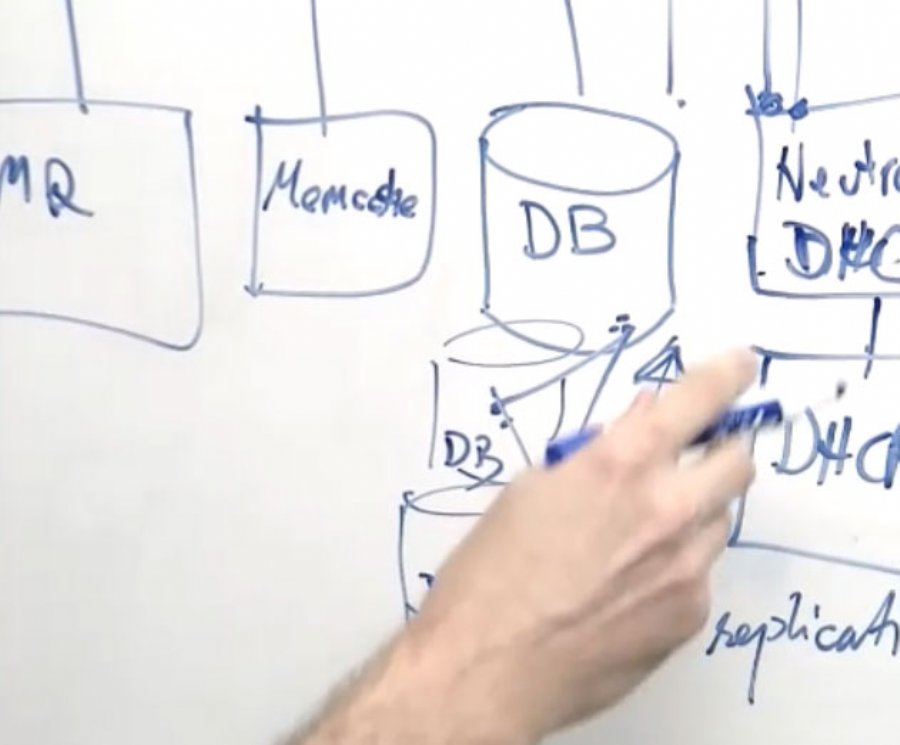 Release of VMware Integrated OpenStack 3 Is Based On OpenStack Mitaka