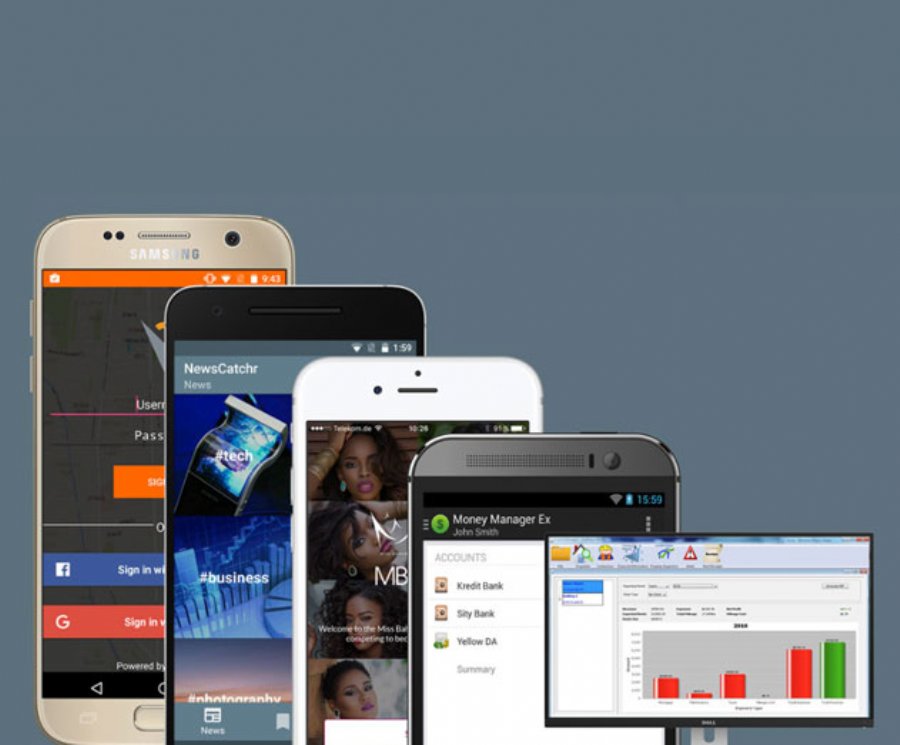 
7,605
CloudRail now makes it possible for Swift developers to integrate multiple APIs via a single API in iOS with its Integration Solution and Swift library.
The goal of the company is to increase the speed to integrate a service into apps significantly. The core of the solution is a software library which abstracts over multiple web APIs and bundles them into a single, universal API. For example CloudRail lets developers integrate Cloud Storage providers like Dropbox, Google Drive and OneDrive via a unified interface. So the function upload() works exactly the same for Dropbox as it does for Google Drive and Box.

“We see developers integrate a whole category of services in a few hours. With traditional methods, we would be talking about weeks”, says Felix Kollmar, co-founder and CEO of CloudRail.

CloudRail currently offers universal APIs for the areas of Cloud Storage, Social Networks, Payment, Points of Interest, SMS and Email. In addition to the abstraction layers, the startup also handles API changes, like what recently happened to the Dropbox API. CloudRail’s solution does the hard work for the developer and updates the integration of the changed API without requiring any code changes within the app itself.
CloudRail is free without any limitation on number of apps or integrated APIs. The paid version gives additional access to a central platform to manage and monitor API integrations. Moreover an enterprise model offers special SLAs concerning API updates and Long-Term-Support.