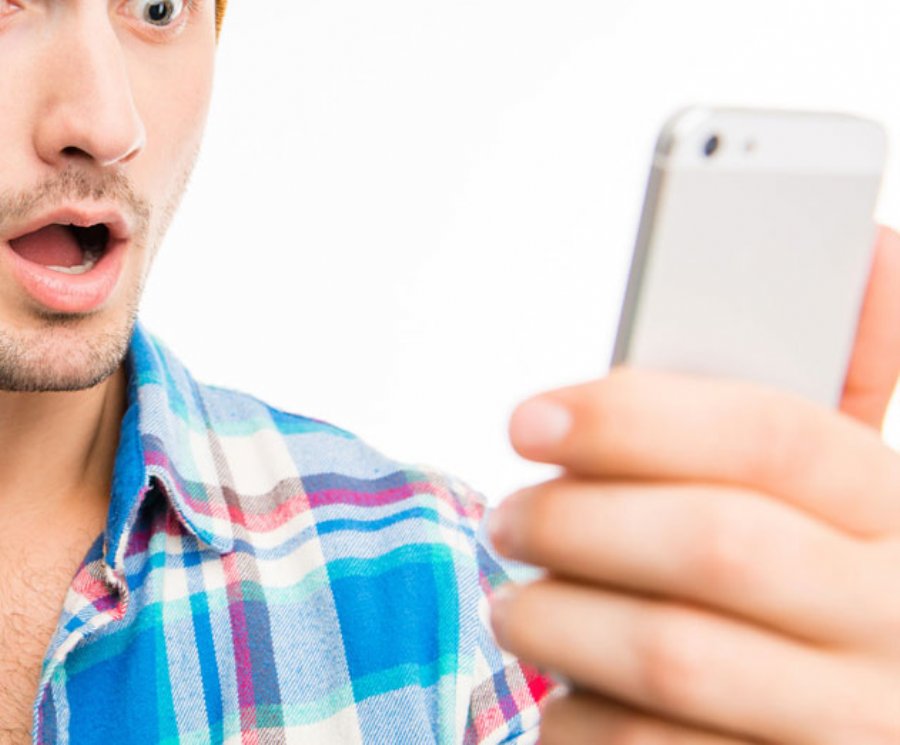 10 Gotchas Apple Developers Should Know About in iOS 10


34,299
With the release of iOS 10 looming (Apple just released beta 7), developers everywhere should be evaluating their code to see if there are any gotcha's coming. Each iOS release comes with it’s own set of benefits for the end-user but there always seems to be that ‘uh-oh’ moment for developers.
So I've taken a bit of time to point out a few of the "gotchas" that you should be aware of that could render your app useless, or cripple it to the point you'll start getting 1 star reviews from all of the iphone and ipad users rushing to download iOS 10 after release.
1) If your phone or tablet still uses the 30-pin dock connector, iOS 10 will not be available. So if you target your apps to only iOS 10 folks, you might loose a swath of your audience.
2) Starting in iOS 10, SCEP payloads no longer default to MD5 if a SCEP server fails to return a CACaps or does not claim capability for SHA-1, SHA-256, or SHA-512 in CACaps.
3) WebGeolocation now requires a secure (HTTPS) website to work on both iOS and macOS to prevent malicious use of location data. (I assume this also applies to webviews).
4) Prior to iOS 10, it was possible to override [UIStackView initWithArrangedSubviews:], but this was intended as a convenience initializer and implemented as such. We have now enforced this in the headers. As a result, Swift clients can no longer override this method, because Swift initializer rules prevent the override of a convenience initializer.
5) Windows that are not full screen do not affect status bar appearance any longer.
6) Third party apps with custom UIView subclasses using Auto Layout that override layoutSubviews and dirty layout on self before calling super are at risk of triggering a layout feedback loop when they rebuild on iOS 10.
7) Have an emoji app? Apple is making their own emojis and expressions in the new messaging an front-and-center feature so your app better be wicked cool to compete!
8) The Game Center app is gone, so you will need to implement your own interface from within your app if you still use game center for scoring and leaderboards.
9) Everything is bigger inside iOS 10, including the control center and new "home app" - if you want to keep your app conducive with the look and feel of iOS you might need to consider a redesign.
10) Speaking of, there are  ton of new iOS Human Interface Guidelines to pay attention to.
Having testing iOS 10 in a few devices I can testify that it's not a huge change but it's big enough to warrant an inspection of my current app inventory. Not only does it include a few things that can crash an app, it just looks and feels different. So my advice is to stay relevant, stay informed.