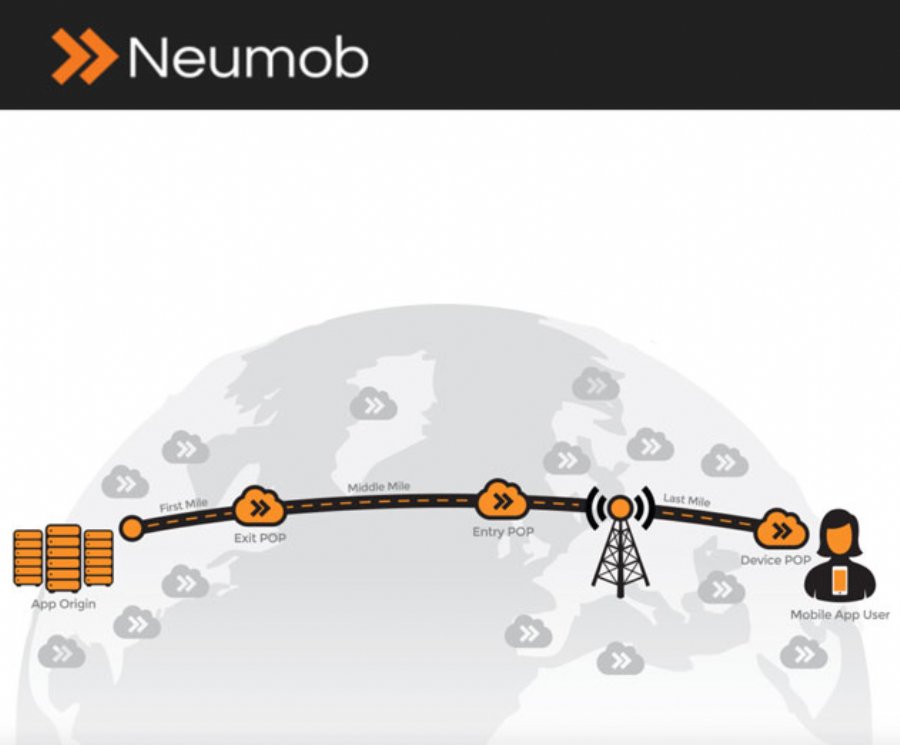 
3,271
Apps are winning the mobile video streaming wars. A mere 18% of users stream on mobile web, with the majority watching their favorite videos on apps like Netflix, YouTube, and HBO GO. Yet despite the popularity, video loading remains frustratingly slow - between the constant buffering and lost connections, it’s becoming increasingly tempting to throw your phone out the window and skip GoT for the week.
Recently, services like speedtest.net and Netflix’s fast.com have been introduced to help consumers understand the root of their streaming problems by providing transparency into network speeds. Though this sounds like a great idea, these tools ignore the main issue affecting mobile streaming speed - users are mobile and are therefore constantly changing networks, from WiFi to 4G to no Gs. As users turn away from the web and head to apps for their entertainment, it’s imperative that app developers find ways to improve the user’s viewing experience and stay ahead of the competition.

Read more: https://www.neumob.comThis content is made possible by a guest author, or sponsor; it is not written by and does not necessarily reflect the views of App Developer Magazine's editorial staff.