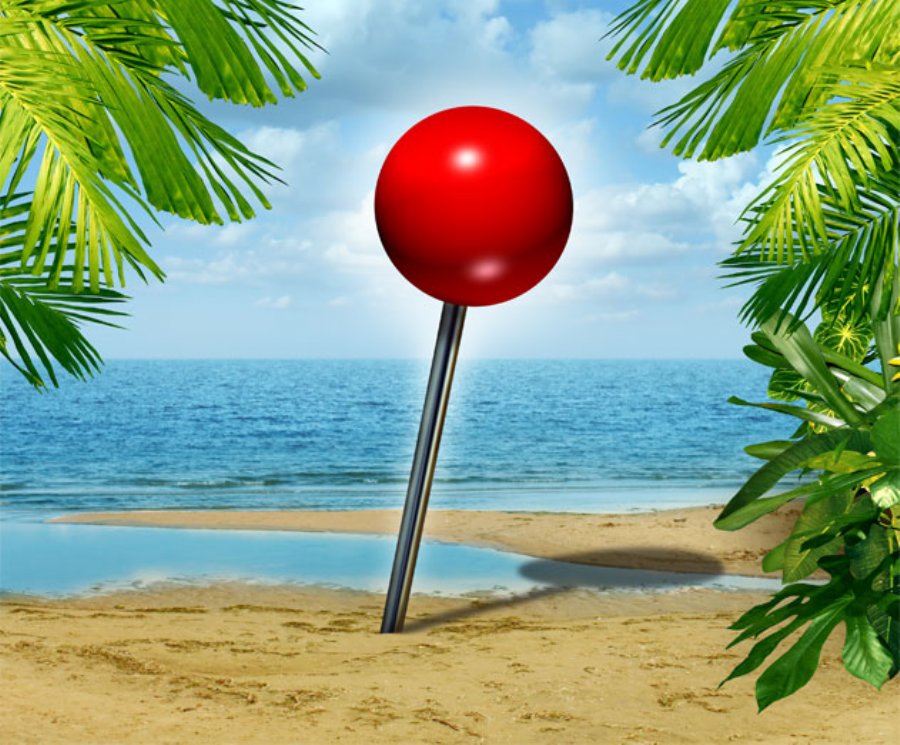 
39,555
One of the most effective types of advertising today is native advertising, in which the advertisement blends in with the form and content around it. Sometimes the ads blend in so well that the reader doesn’t realize (or hardly notices) they are looking at an ad.
In 2013, when discussing The Future of Native at The Native Advertising Summit in Atlanta, Patrick Albano, VP Advertising Solutions EMEA at Yahoo said, “The challenge with native is finding that sweet spot between fitting in and standing out.”
The problem is that advertisers have become so adept in creating native ads, many of their ads are misleading. Now The Federal Trade Commission (FTC) is warning publishers to be careful in their handling of native advertising (also known as "sponsored content").
Mary Engle, the FTC’s associate director of advertising practices, spoke at The Clean Ads I/O Conference in New York City earlier this month and said that the commission is going to start keeping a watchful eye on the increasingly popular practice of running paid content that is mixed in with news on websites and elsewhere. Like infomercials for the digital age, the general attitude regarding these native ads is that they're perfectly acceptable - as long as they're clearly labeled. “For us,” Engle was quoted as saying, “the concern is whether consumers recognize what they’re seeing is advertising or not.”
She added that traditionally, the FTC has not held publishers responsible for misleading ads on their properties, whether they were TV networks, radio stations, websites or apps, regarding them as just a distribution channel. “But when the publisher is creating the content,” Engle said, “they’re more involved in the process, and that creates some potential liability.”
Labeling Isn’t Enough
It's not so much the content the FTC is concerned with, but rather how the paid stories are displayed and labeled. Engle said just putting a small "sponsored" label on a story isn't enough and noted that the agency has won previous cases in which "advertorial" was printed in such a tiny font that virtually no one noticed it.
“An ad is deceptive if it misleads a significant percentage of consumers,” Engle said, adding that the FTC uses tests that determine what consumers saw to measure how misleading an ad is.
Engle disputes the notion that native ads are inherently deceptive any more than an infomercial is inherently deceptive.
Publishers can utilize the inherent flexibility of native ads to create the best possible advertising experience for their users but they also have to accept the increased responsibility that comes with that, properly disclosing the use of ads into their properties.
The rule of thumb for native ad disclosure is actually quite simple - don’t trick your users.
No one likes to be deceived and publishers should make sure that before interacting with a piece of content, every user is fully aware if it has been sponsored or not. Failure to do so will compromise user trust and in the case of mobile apps, there will also be a violation of Google Play’s and Apple Store’s advertising policies which could result in those apps getting banned.
In general, a good disclosure should be clear and understandable to everyone, be located near the ad, and be highly visible so that users can notice it.
Here are three tips for keeping your ads native, without being misleading:
1. Match The Look And Feel: By definition a native ad matches the form and function of the existing content it is placed in. Therefore it is essential for publishers to be obsessive about building the layout of the ad format to match the surrounding look and feel in order to engage users with their ads by making them as native as possible.
For a good disclosure, you can use visual cues such as shading or a different font color to create contrast and distinguish the native ad from the rest of the content. At the same time, the use of borders can also help create a clear outline of the ad.
2. Personalize It - Beyond the look, a native ad performs better when the content resonates with the end user. ‘One size fits all’ simply doesn’t work when it comes to native ads, and this is reflected by hard numbers.
Aside from visual disclosure cues, you should also use a text-based disclosure marker that will contain simple language such as “Ad”, “Sponsored”, “Promoted By”, etc. that matches the publisher’s tone of voice. This marker could also be localized based on the user’s language and, if needed, adjusted accordingly for different screen sizes and devices.
3.    Be Honest - Earning users’ trust and respecting their space, especially when it comes to their most personal device these days, their mobile phone, is critical. Trying to deceive users by attracting accidental clicks might have marginal short-term benefits but will eventually cause harm to the publisher in the long-term.
After all, advertisers are now more than ever focused on post-click engagement and “fat-finger” traffic is easily identifiable.
True, some might say that ads may lose some of their “nativeness” if they are too honest, but if you are clever and do it right, your ads will blend in, be effective, and nobody will ever accuse you of misleading the public.
And who knows, you just may find that “sweet spot” with your native ad - right in between “fitting in” and “standing out.

Read more: http://www.avocarrot.com/This content is made possible by a guest author, or sponsor; it is not written by and does not necessarily reflect the views of App Developer Magazine's editorial staff.