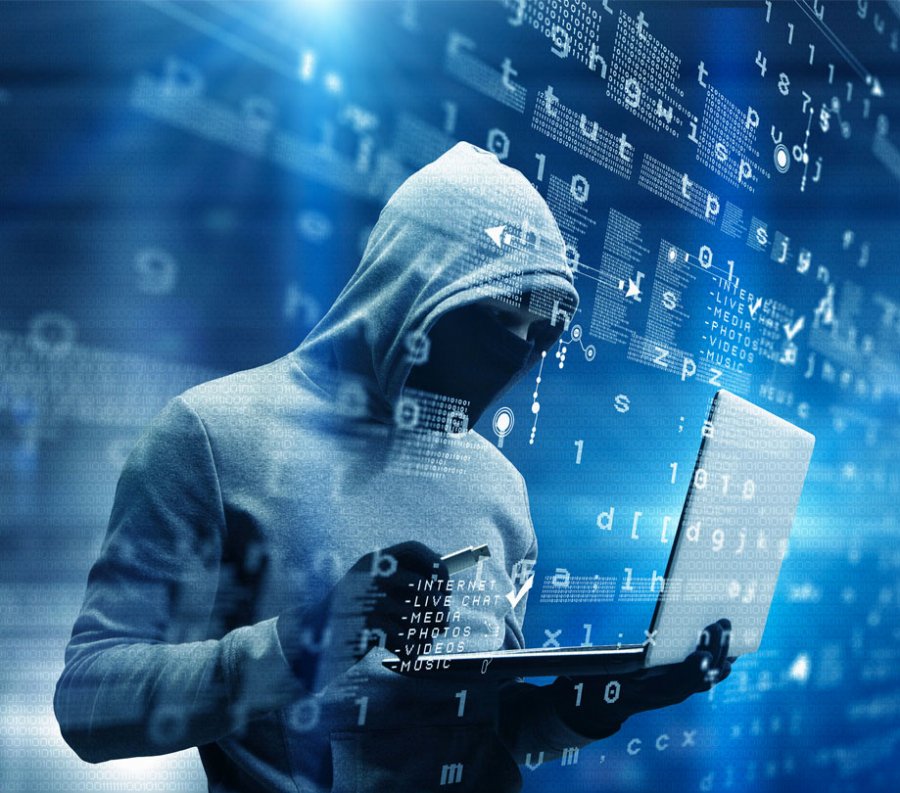 DivvyCloud released its 2020 Cloud Misconfigurations Report, which substantiates the growing trend of data breaches caused by cloud misconfigurations and quantifies their impact on companies and consumers around the world.

Year over year from 2018 to 2019, the number of records exposed by cloud misconfigurations rose by 80%, as did the total cost to companies associated with those lost records. Unfortunately, experts expect this upward trend to persist, as companies continue to adopt cloud services rapidly but fail to implement proper cloud security measures.

“Data breaches caused by cloud misconfigurations have been dominating news headlines in recent years, and the vast majority of these incidents are avoidable,” said Brian Johnson, chief executive officer, and co-founder, DivvyCloud. “We know that more and more companies are adopting public cloud quickly because they need speed and agility to be competitive and innovative in today’s fast-paced business landscape. The problem is, many of these companies are failing to adopt a holistic approach to security, which opens them up to undue risk. Secure cloud configuration must be a dynamic and continuous process, and it must include automated remediation.”

The report presents an analysis of publicly reported data breaches attributed to cloud misconfigurations in 2018 and 2019. Key findings include: