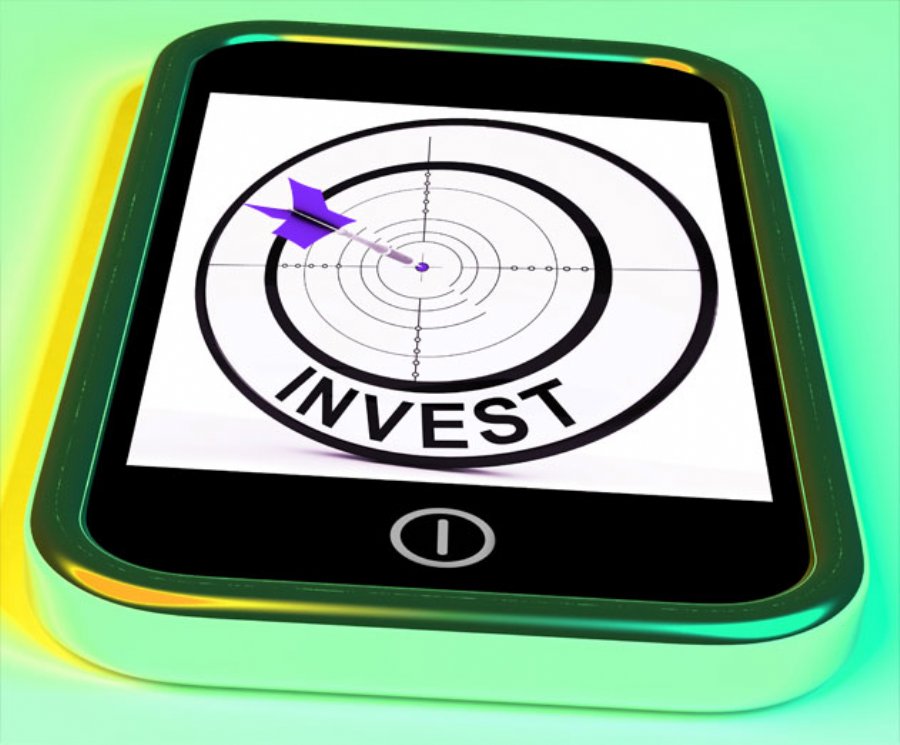 The Right Way to Invest in the Mobile Market


15,104
Be it a tablet, smartphone or that new-fangled wearable tech, mobile is where it’s at. This statement is supported by the fact that in 2013 worldwide shipping of PCs and laptops declined by a record 6.9% (Gartner, 2014). As such, it’s not surprising that there is a huge move by investors towards the mobile market.
But, before you run out and buy stock in a nascent mobile company, let’s talk about the smartest ways you can capitalize on this growing business segment.
First, there are several ways of investing in the mobile market, let’s walk through each of them, one by one.
Hire a Development Team
You can hire a development team and develop an app. We aren’t going to review this option since it involves a development process and not just an investment.
Acquire an Existing Popular Title
You could acquire an existing popular title, which already has traction. Even if you don’t have any first hand statistical data about an app developed by another company, you still can get a sense of how much traffic it is getting and how much revenue it generates.
We are going to look at an app that is built on a freemium model which means an app is free to download but is monetized with an in-app purchase mechanism that allows users to acquire additional functionality.
Using a tool like http://appannie.com you can open up a Top 500 chart for a specific category in the iOS App Store or Google Play and you’ll be able to see what 500 apps are currently at the top of those app stores. 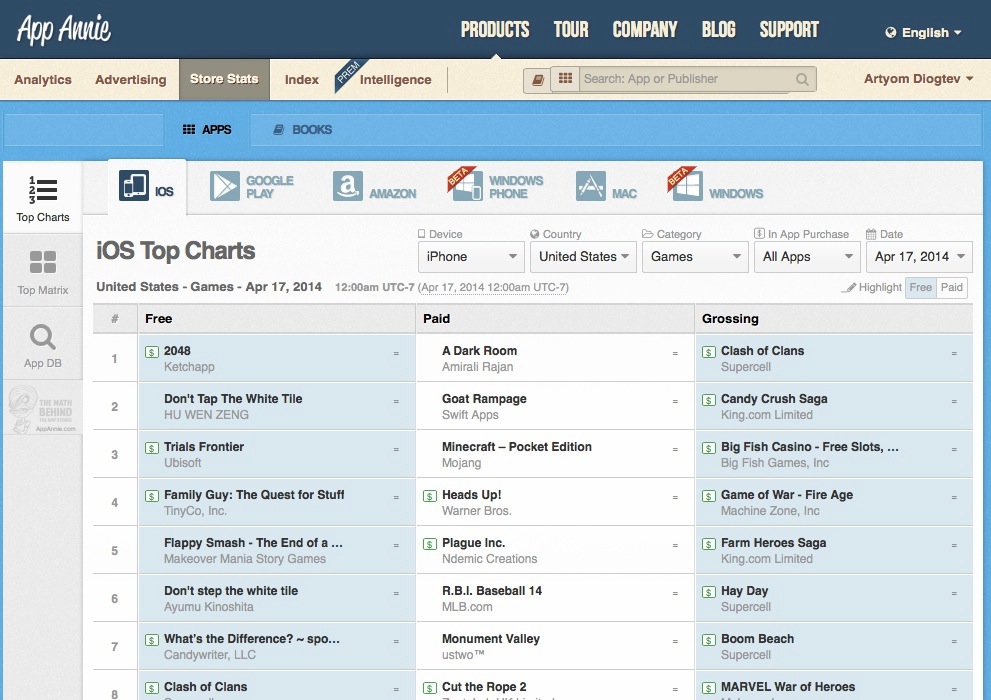