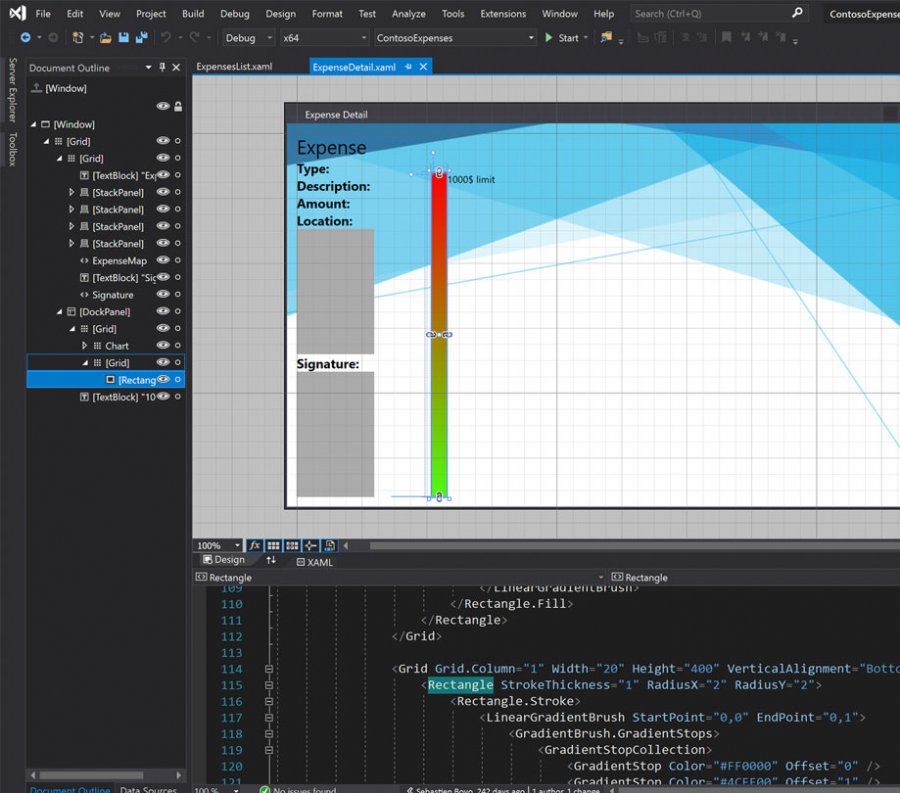 General availability of .NET Core 3.0 has been released, along with updates to other .NET framework tools.

Microsoft has announced the release of .NET Core 3.0. It includes many improvements, including adding Windows Forms and WPF, adding new JSON APIs, support for ARM64 and improving performance across the board. C# 8 is also part of this release, which includes nullable, async streams, and more patterns. F# 4.7 is included and focused on relaxing syntax and targeting .NET Standard 2.0. You can start updating existing projects to target .NET Core 3.0. The release is compatible with previous versions, making updating easy.

You can download .NET Core 3.0, for Windows, macOS, and Linux:

Hundreds of people were involved in making this release happen, including major contributions from the community.

What you should know about .NET Core 3.0

.NET Core 3.0 is supported on the following operating systems:

Note: Please ensure that .NET Core 3.0 ARM64 deployments use Linux kernel 4.14 version or later. For example, Ubuntu 18.04 satisfies this requirement, but 16.04 does not.