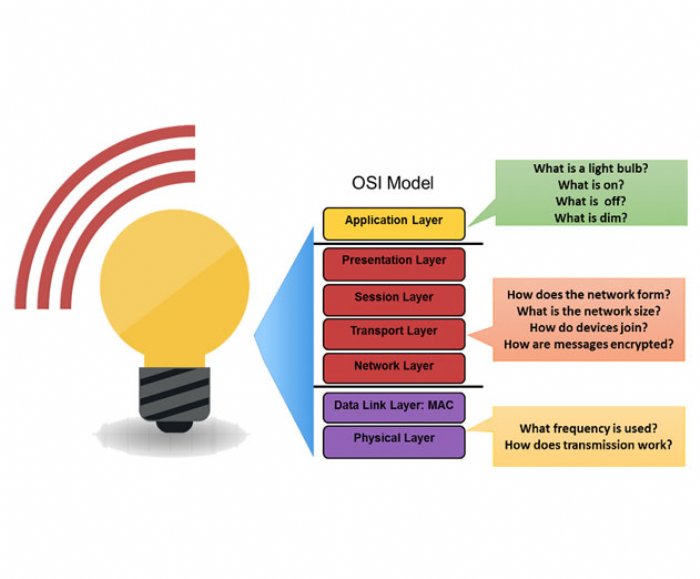 
6,783
The ZigBee Alliance has announced that it is now working with the Thread Group to develop an end-to-end solution for IP-based IoT networks. The new solution will become part of the ZigBee Alliance’s set of IoT product development specifications, technologies, and branding and certification programs.
Thread is an IPv6 networking protocol built on open standards for low-power 802.15.4 mesh networks that can connect hundreds of devices to each other and directly to the cloud. The ZigBee Alliance-Thread partnership will facilitate the  development of a new combined solution for IoT product development, offering interoperability and the ability to enhance consumer experience’s in the connected home across a variety of smart IoT applications.
The partnership brings the Thread low-power networking layer experience to the interoperable, end-to-end solution provided through the ZigBee Common Applications Library by adding compatibility with the Thread networking stack and its IP underpinnings to the ZigBee Alliance’s solutions portfolio.
The ZigBee Alliance will provide support for the Thread Group’s networking layer with the ZigBee Applications Layer, which now consolidates all previous market-specific ZigBee device profiles into a single, unified library. The goal is to release a complete solution, including an end-to-end certification program, during the third quarter of 2016 to offer an IP-based low-power radio frequency communications in the Smart Home and other IoT markets.