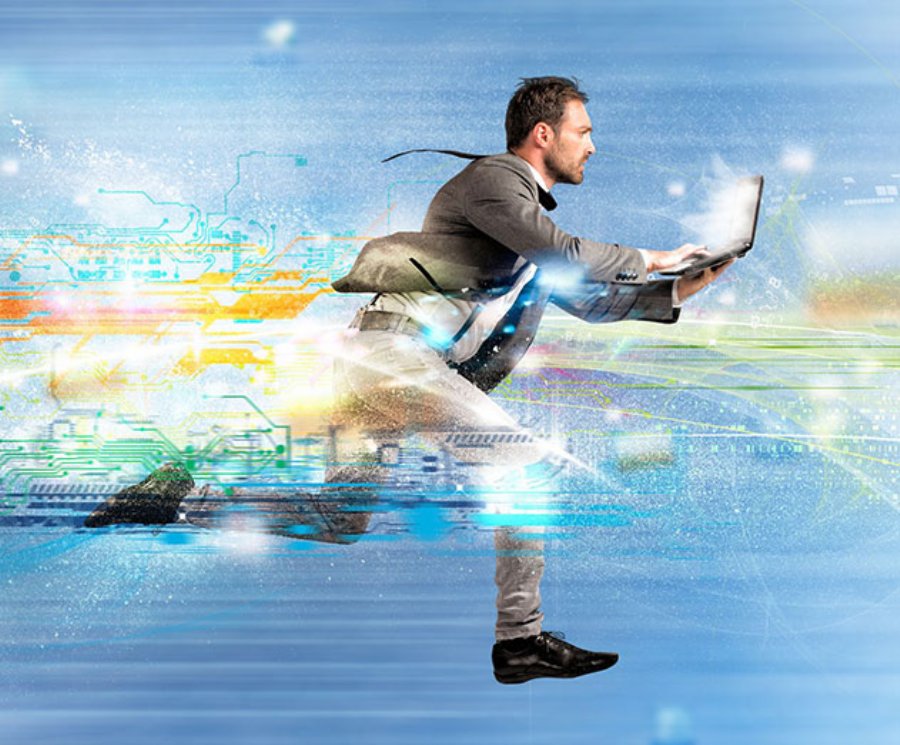 ZeroTurnaround has launched XRebel Hub, an Application Performance Management (APM) tool built for the development and testing phases of app development. Traditional APM tools focus on the production phase and are often geared to the operations function. The problem with relying solely on this traditional approach is that 80 percent of performance issues make it to production, where they can affect customers. XRebel Hub provides a final quality check before the production phase, when problems are relatively easy to fix, and can be addressed in minutes instead of days.

"As a developer myself, I've always been frustrated by two problems with app development," said Jevgeni "JK" Kabanov, Founder and CEO of ZeroTurnaround. "The first is the time it takes to build applications, which is something our JRebel product addresses by eliminating redeployment. The second is the high number of performance issues that are found in applications after they're released to the world. XRebel Hub gives developers a new way to find and resolve issues faster, so their customers only see the best of what they've built."

While traditional APM vendors have attempted to address application monitoring needs during test and development, their solutions are often much more complex (and expensive) than a developer would ever need. These tools also make it difficult to quickly resolve issues that are identified in production. XRebel Hub is built for developers to use in testing and development, and also allows teams to easily see the source of an issue so they can resolve it quickly. Because of this, many customers who have tried XRebel Hub say they will use it as a complement to their traditional APM solution.