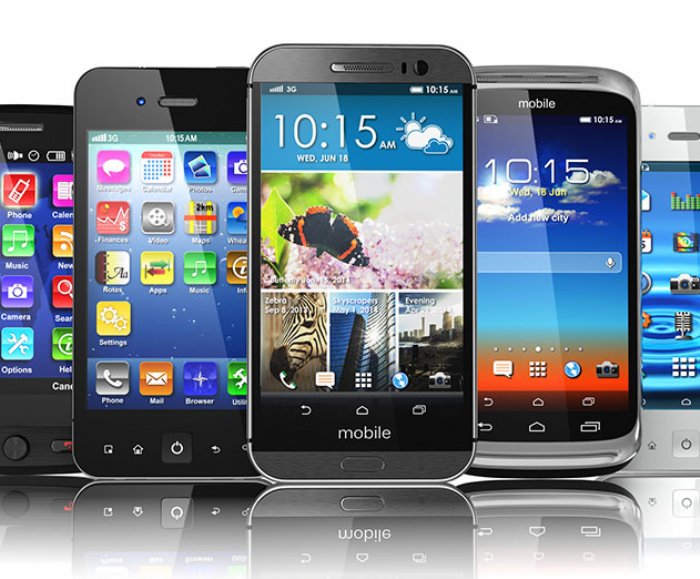 You.i TV has announced that it is extending the benefits of the React Native development framework to streaming devices, consoles and smart TVs, increasing the utility of the open source JavaScript project. At CES 2018, You.i TV will show how You.i Engine One can bring superior user experiences to 10-foot platforms - including Roku - using the same code portability and efficiency that React Native enables on mobile platforms. During the January 9-12 event, You.i TV will be demonstrating how integrating You.i Engine One and React Native can simplify development at its C-Space exhibit at the Aria Hotel and Casino Resort.

“While React Native is proving its worth in mobile, limitations on app scope, device reach and UX workflows lessen its value in broader cross-platform environments,” said Andrew Emmons, VP of Product for You.i TV. “Adding the power of You.i Engine One opens the door to nimbly and cost-effectively creating and updating richer, more flexible apps that drive engagement, monetization and brand consistency.”

The combination of RN and You.i Engine One breaks new ground by placing all supported platforms on an equal playing field for developers, and by allowing them to leverage existing investments in React, React Native and ecosystem enhancements. Additional benefits include gaming engine-type performance and integration with You.i TV’s designer workflow.

“Roku stands as an integral part of any successful direct-to-consumer strategy,” said Jason Flick, CEO and co-founder of You.i TV. “We believe that bringing React Native and Roku together is a breakthrough for 10-foot cross platform strategies that can immediately improve the consumer experience.”