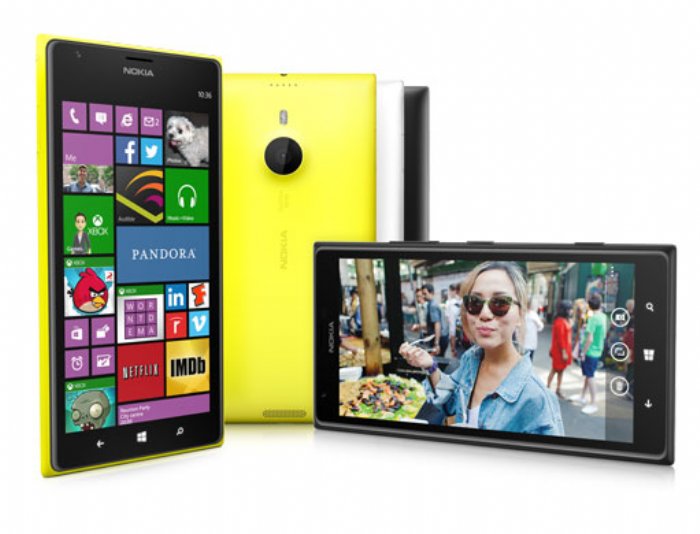 With the release of Windows Phone 8 Update 3, Microsoft also has released the Windows Phone Preview service for developers giving access to pre-release builds of Windows Phone updates on their dev phone before operating system updates are available to consumers. Microsoft is encouraging developers to use the time to exercise code on the update and verify that their apps work properly.

Highlights of the update include the background audio memory cap increases from 20 MB to 25 MB for phones with 1 GB of memory or more. There is an Internet Explorer and Web Browser control viewport behavior change, which affects all resolutions on the phone.

A 1080p resolution is being introduced to support devices with a 1080p display, and should have no impact on developers unless they want to provide higher-resolution assets. For the most part, developers won’t need to know that their app is running on a 1080p phone - the existing APIs on a 1080p phone are quirked to behave as they would on a 720p phone and apps will work the same as they did in the past without any changes.

Because of this, most devs won’t need to do anything to target or test apps on a 1080p phone – the OS will take care of rendering for the resolution. To target 1080p phones with higher-DPI assets (e.g., images, splash screen, lock screen, live tiles, etc.), Microsoft suggests using high-DPI assets in their XAP package and let the OS properly downscale them as needed.

For those who want an app to behave differently on a 1080p phone, like rendering 1080p video streams or applying an alternative layout for larger screen devices, Microsoft has introduced a few new property values in the DeviceExtendedProperties class.