Next
Stuart Parkerson
1/22/2015 1:00:01 PM
1/22/2015 1:00:01 PM
Windows 10: A New Platform and a Tantalizing Opportunity for Developers to Create Holographic App Experiences
Windows as a Service,Cortana,Project Spartan,APIs
https://appdevelopermagazine.com/images/news_images/Windows-10-Developers-App-Developer-Magazine_mkcqjdmt.jpg 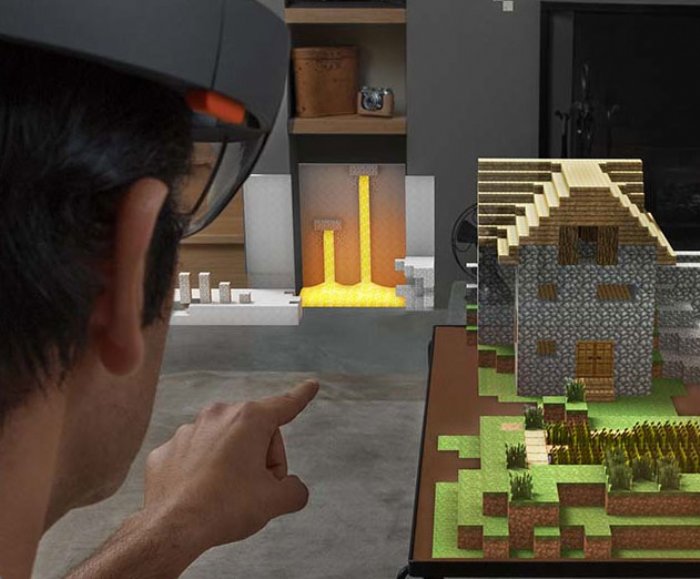 Windows 10: A New Platform and a Tantalizing Opportunity for Developers to Create Holographic App Experiences


44,241
Microsoft has unveiled Windows 10 and from an app development standpoint, the company continued to emphasize the opportunity the platform provides for creating apps across multiple devices. With the large numbers of PCs running Windows, that may ultimately be a winning proposition for the company.
One very cool announcement is that developers have a chance to program new holographic experiences for the new Microsoft HoloLens, the world’s first untethered holographic computer.
Delivering Windows as a Service and a Free Upgrade to Windows 10
The company announced the Windows as a Service option and will offer a free upgrade for Windows 10 to everyone running Windows 7, Windows 8.1, and Windows Phone 8.1 who upgrade in the first year after launch. Once a Windows device is upgraded to Windows 10, users will continue to keep it current for the supported lifetime of the device at no additional charge.
New Windows 10 Experiences
- Cortana: Microsoft’s Cortana personal digital assistant comes to the PC and tablet for the first time.
- A new web experience for Windows 10: Code-named “Project Spartan,” the browser was built with greater interoperability, reliability and discoverability, with a new look and feel built for Windows 10. Advanced features include the ability to annotate by keyboard or pen directly on a webpage then share with others, a reading view that is distraction free, the ability to display an article in a simplified layout, and the integration of Cortana.
- Office universal apps on Windows 10: The platform now offers a consistent, touch-first experience across phone, tablet and PC with new versions of Word, Excel, PowerPoint, OneNote and Outlook. Designed from the ground up to run on Windows 10, users can create and edit Word documents, annotate slides in real-time with new inking features or present PowerPoint presentations,. With new touch-first controls in Excel, users can create or update spreadsheets without a keyboard or mouse. The next version of the Office desktop suite is also currently in development and will be announced later this year.
- Xbox Live and the new Xbox App: Xbox on Windows 10 lets gamers access the Xbox Live gaming network on both Windows 10 PCs and Xbox One. Players can capture, edit and share gaming moments with Game DVR, and play new games with others across devices. Games developed for DirectX 12 in Windows 10 will see improvements in speed, efficiency and graphics capability. Players will also be able to play games on their PC, streamed directly from their Xbox One consoles to their Windows 10 tablets or PCs, within their home.
- Continuum Mode:  On 2in1 devices, Windows 10 will move between keyboard/mouse and touch/tablet as it detects the transition and switches to the new mode.
Microsoft HoloLens
- Windows 10 is now the world’s first holographic computing platform offering a set of APIs that enable developers to create holographic experiences in the real world. With Windows 10, Windows universal apps can work as holograms, making it possible to place three-dimensional holograms in the world around users.
-  Microsoft HoloLens is the world’s first untethered holographic computer – no wires, phones or connection to a PC needed. Microsoft HoloLens allows users to view holograms in high definition and hear them in surround sound, even if they are behind you. And with advanced sensors, Microsoft HoloLens can see what you are looking at and understand what you are communicating with your hands and voice.
To see a complete rundown visit the Windows 10 website.