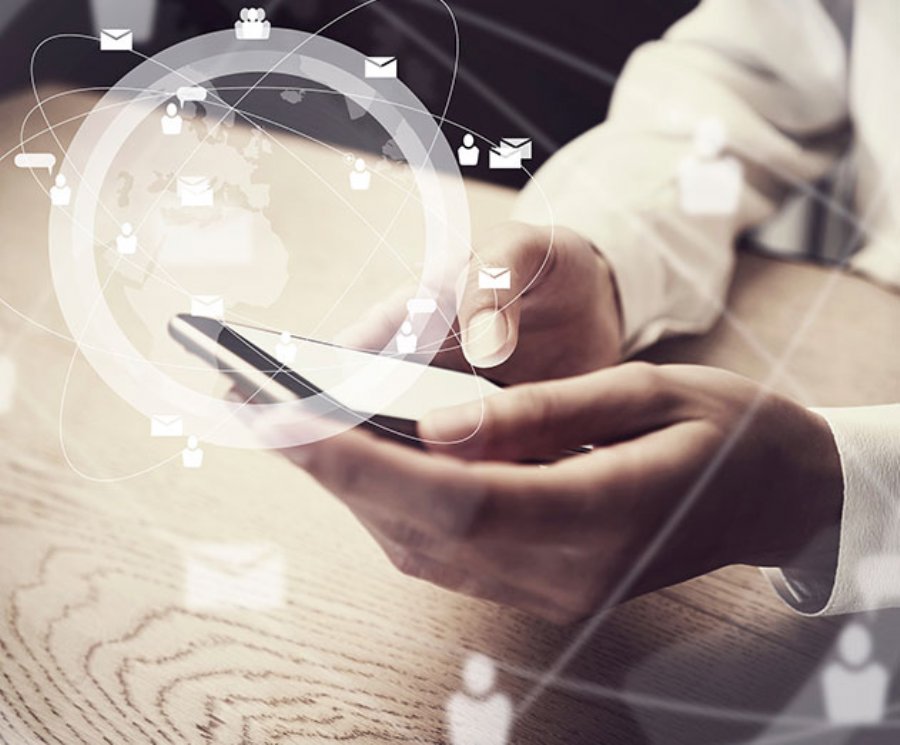 Yes, it is an insecure world out there, and today’s app portfolio is responsible for the numerous vulnerabilities businesses face. But RASP can be a solid defense and a way to isolate and neutralize a potential threat, so you can operate your business safely in these uncertain environments. VASCO’s DIGIPASS for Apps with RASP technology offers a comprehensive approach to app security and critical tools supporting the future of app development and security.
Download this free mobile app security guide for more insight.
This content is made possible by a guest author, or sponsor; it is not written by and does not necessarily reflect the views of App Developer Magazine's editorial staff.