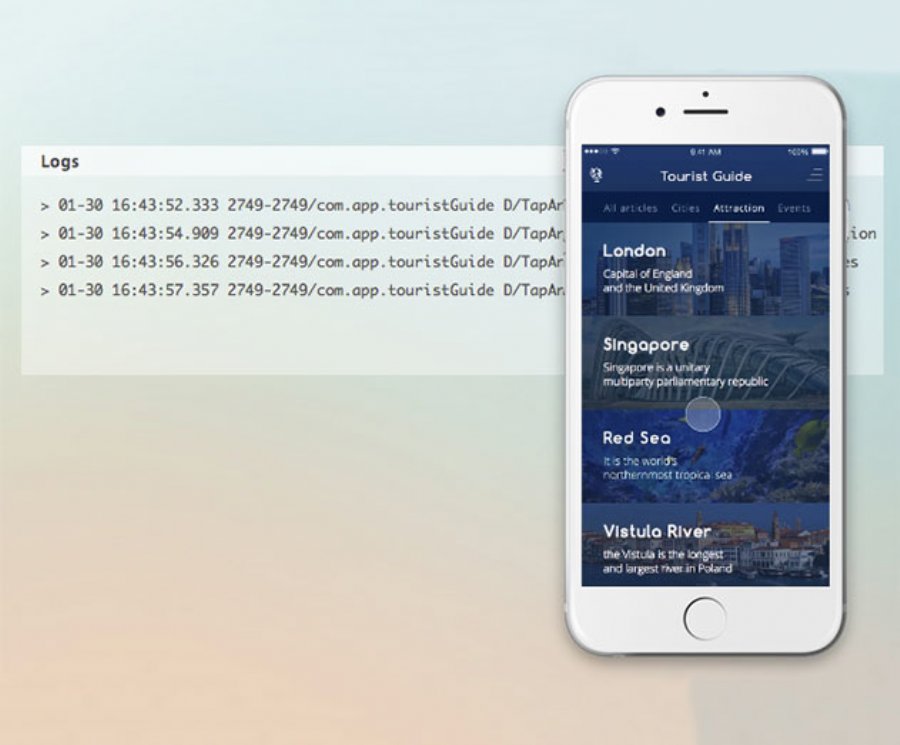 The cross browser website testing platform BrowserStack, has announced a big series A investment round.

For those testing websites you'll be happy to know that BrowserStack has announced a $50 million Series A investment from Accel for a minority equity position. The investment will fuel the company's testing infrastructure for the internet and allows the company to expand team and raise global brand awareness. The deal was led by Accel's Ryan Sweeney, Nate Niparko, and Shekhar Kirani, with Sweeney joining BrowserStack’s board of directors. The company also announced the opening of its new North American headquarters in San Francisco.

When testing and deploying new products, organizations can face a number of pitfalls including slower deployment and poor device coverage. Powering 60 million tests per month, BrowserStack allows developers everywhere to deliver bug-free websites and mobile applications, fast. The platform connects developers to real devices and browsers hosted in global data centers. Organizations can choose from more than 1,200 real devices and browser combinations and rely on a secure, scalable infrastructure to support thousands of concurrent manual and automated tests. BrowserStack replaces the need to own and manage every combination of device and browser or invest in scaling in-house testing infrastructure.

"Accel has a long history of empowering developers, with investments in global companies like Atlassian, Slack and PagerDuty,” said Sweeney. "Like these other great developer-oriented software businesses, BrowserStack puts an emphasis on making developers' lives easier through its powerful and intuitive products. The rapid growth of software development combined with shorter software release cycles has put an emphasis on efficient testing processes. BrowserStack is the company that makes testing fast and easy."