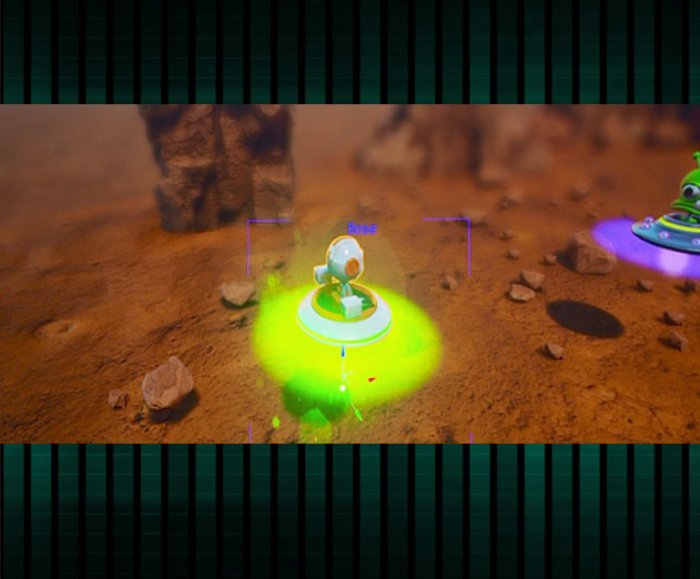 
3,054
We love a good heavyweight battle, and have seen one of the best as Apple and Google have squared off in the mobile battle of the century (at least the beginning of this century).
This week, two more heavy hitters are going at it during the Game Developers Conference. Earlier this week, Unity announced a new, upcoming Unity 5 as well as industry partnerships all designed to distance the company as the top game engine player. And now Epic Games has fired back, with the "Unreal Engine 4 All" program giving game developers complete access to the Unreal Engine 4 (UE4) releasing all of its tools, features and complete C++ source code for only $19US per month.
That’s right, developers can sign up for UE4 for PC, Mac, iOS and Android by paying $19 per month. Ah, but there is a catch - to get the deal developers must give up 5% of gross revenue resulting from any commercial products built using UE4.
Of course developers can still pay an upfront fee with no revenue sharing, but it’s still a nice entry point for small developers who are cash poor but idea rich.
With the new pricing structure developers get the Unreal Engine 4 engine and game code which was developed in C++, using Microsoft Visual Studio (a free version is available), and Apple’s Xcode.
They also get the full suite of tools including the Blueprint visual scripting system, giving designers and artists the power to construct gameplay logic without programming; a visual material editor; the Persona animation system; and Matinee timeline-based machinima and cinematics system.
In the gaming industry we love a good battle, so let the game engine games begin!