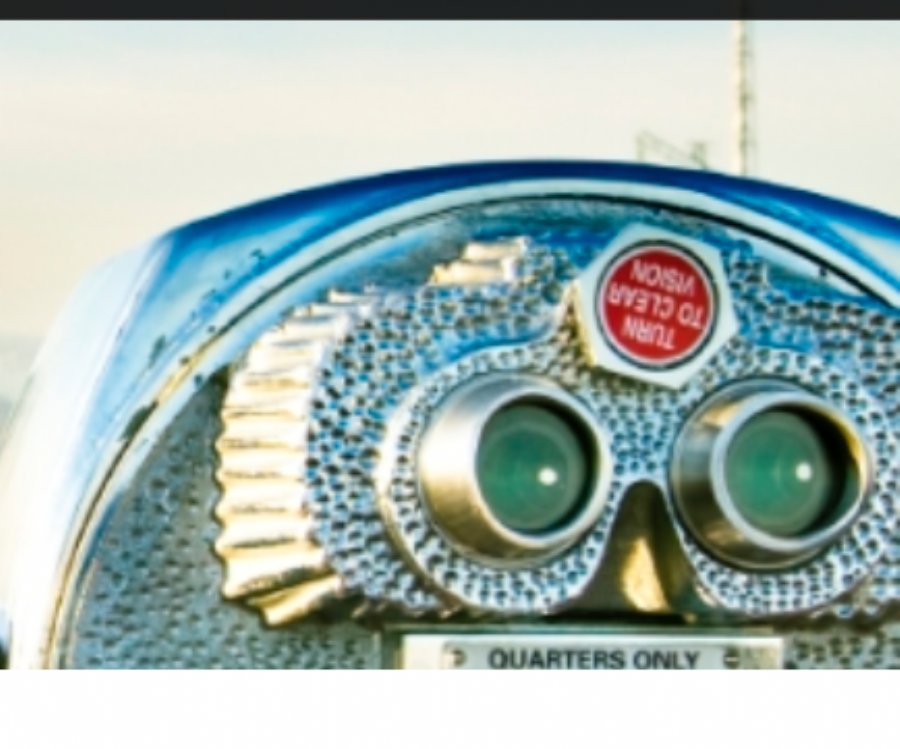 
2,088
If you like competition, this news has made things a lot more interesting in the smartphone trenches! According to the latest data form Kantar Worldpanel ComTech from July – September 2013, Windows and Nokia now represent one out of every ten sales in UK, Germany, France, Italy and Spain.

Even more amazing, the company reports that Windows has overtaken iOS in Italy. Android remains the dominant operating system across Europe with 71.9%, an increase of 4.2 percentage points compared with the same period last year.

According to the report, in Britain, Windows accounts for 11.4% of the market. Android is still the number one operating system with 58.4% while BlackBerry now only has 3.1%. Apple’s iOS has dipped by 1.0 percentage point to 27.0%. Although a quite period prior to the release of the new iPhone in Europe probably contributed to the less than stellar showing.

Check out the full report in the link below.