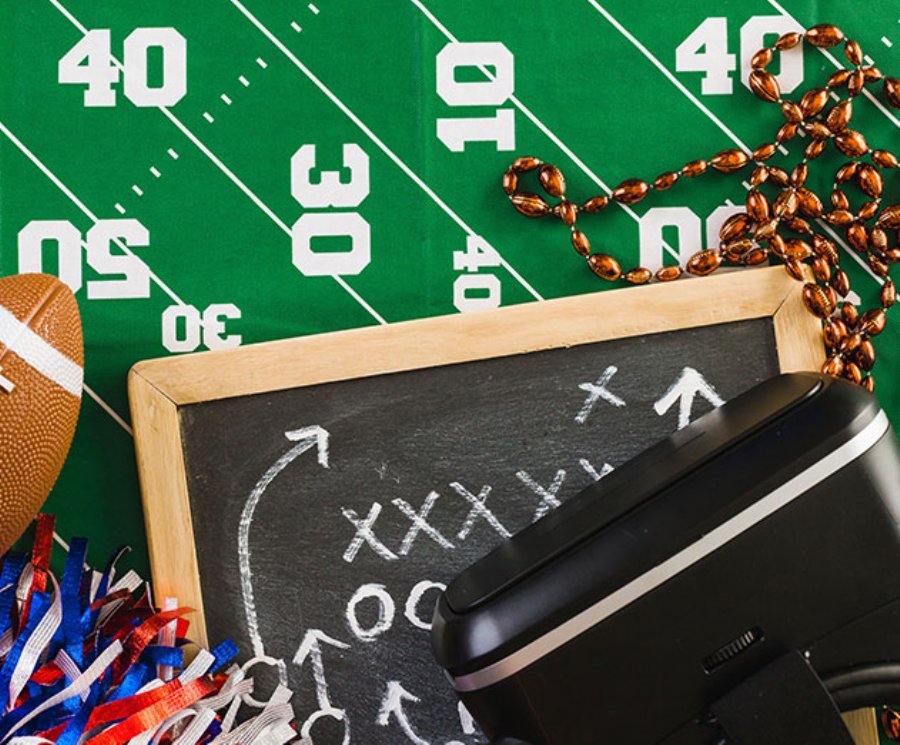 
9,228
Laduma a 3D, 360° content company has partnered with the current Super Bowl champions Denver Broncos to give their fans an up-close, behind the scenes, virtual reality experience featuring their sporting heroes. Fans will see their team like never before, from walking out next to them onto the pitch, to soaking up the pre-game atmosphere, they will be truly immersed by the access all areas content available via the Denver Broncos App.

Director of Marketing for the Broncos, Ted Santiago, said ”The Denver Broncos look to not only embrace emerging technology, but want to be at the forefront of adopting and implementing technology that enhances fan engagement with the Broncos organization. The team at Laduma provided a solution for immersive live VR content that puts our fans in the middle of the action whether or not they are able to be at the game. Laduma are true professionals who share our vision in this space which led to a successful collaboration.”

Laduma CEO, Ben smith said, ‘We are delighted to have partnered with Denver Broncos to produce the highest quality, 3D, 360° experience, allowing fans to get even closer to their heroes, from wherever they are in the world.’

In recent news, they have also made recent partnerships include Wimbledon, Jacksonville Jaguars, L.A. Galaxy and Denver Broncos. Laduma also provides VR services to other industries including music, entertainment, health, tourism and travel.