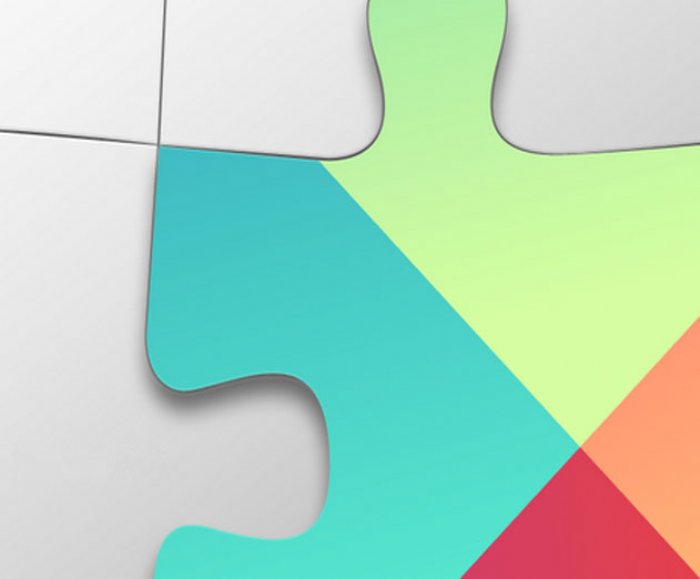 
2,390
Google has released the latest version of its Google Play SDK with 6.1 adding enhanced ecommerce analytics support from Google Tag Manager and offers new improvements to the Google Drive Android API. Google is also including a refresh of the Google Fit developer preview.
Here are the major updates:
Analytics: Enhanced ecommerce is an analytics extension designed to provide richer insights into pre-purchase shopping behavior and into product performance. It’s a way to gain visibility into the full customer journey, helping publishers understand how different user acquisition campaigns are performing at a granular level. By including support for enhanced ecommerce in Google Tag Manager with the latest release of Google Play services, Google is making it easier to regularly update and manage tags on mobile apps more easily, to consistently measure product impressions, shopping funnel events, and more.
Drive: To make it easier to use Drive, Google added enhancements to the Google Drive Android API. With the new Completion Events feature, developers can see when actions are committed to the server and improve the response time to conflicts. Material design elements have been incorporated into the File Picker UI, along with the addition of Recent and Starred views. A new setParents() method enables developers to organize files and folders, while the previous Contents class has been replaced with a simpler DriveContents class.
Google Fit: The Google Fit Developer Preview has been refreshed to allow developers to test fitness apps on any Android device.