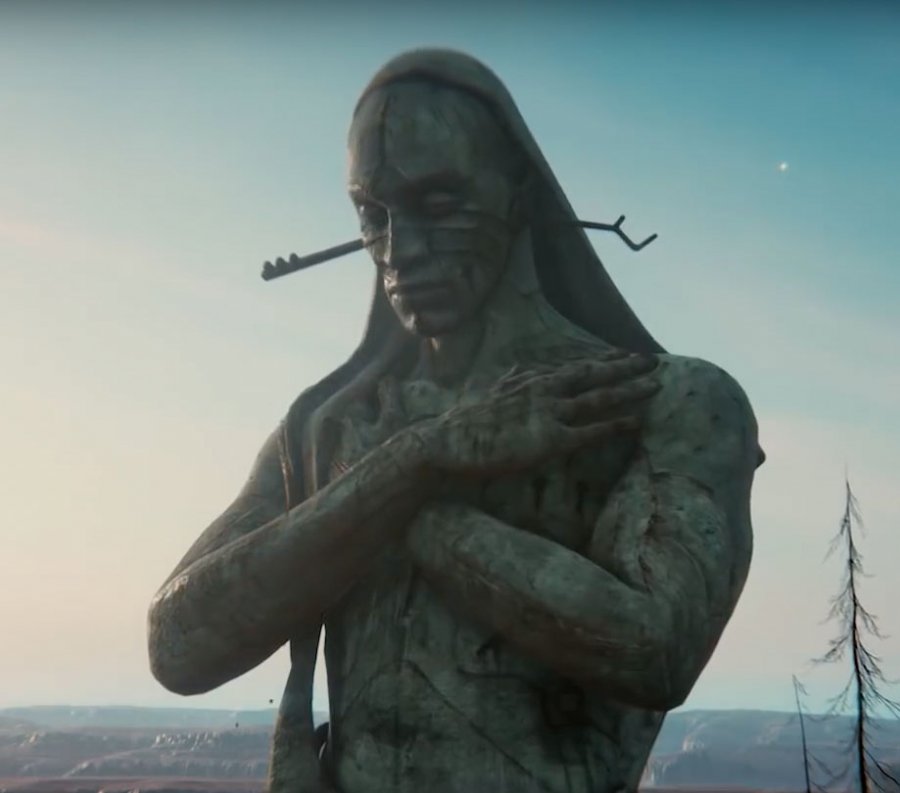 Unity 2018.1 has the biggest upgrades since the start of the company

Unity Technologies has announced the release of their latest platform update, Unity 2018.1, which houses all new features for collaboration and more.

Unity Technologies announced that Unity 2018.1 is now available. Unity 2018.1 is a major upgrade which introduces the start of several innovations, including the Scriptable Render Pipelines and the C# Job System, which make it easier and faster to achieve beautiful graphics and high-end performance.

“With Unity 2018.1 we are introducing one of the largest upgrades in the history of our company, and it’s centered around two major concepts - next-level rendering and performance by default,” said Brett Bibby, VP of Engineering, Unity Technologies. “We have brought the world’s best talent together with the goal of making Unity 2018 the premier choice for all creators, from high-end studios to individuals experimenting with the boundaries of what's possible and everything in between.”

Unity 2018.1 is the start of a new cycle that enhances Unity’s core technology and gives creators the power to express their talents and collaborate more efficiently. The foundation is built upon the start of two new innovations: the Scriptable Render Pipelines and the Entity Component System. Together they make it easier for creators to deliver beautiful graphics, while unlocking the performance of modern hardware to make richer experiences possible.

Unity will be showcasing the latest innovations for Unity 2018 during Unite Berlin (June 19 - 21). Unity will also debut its vision for democratizing connected gaming experiences, powered by its recent acquisition of Multiplay. Additionally, Unity will go into more detail on developers can leverage the Unity Editor to build smaller, faster, lighter experiences for web and lightweight devices on the company’s new compressed core runtime.