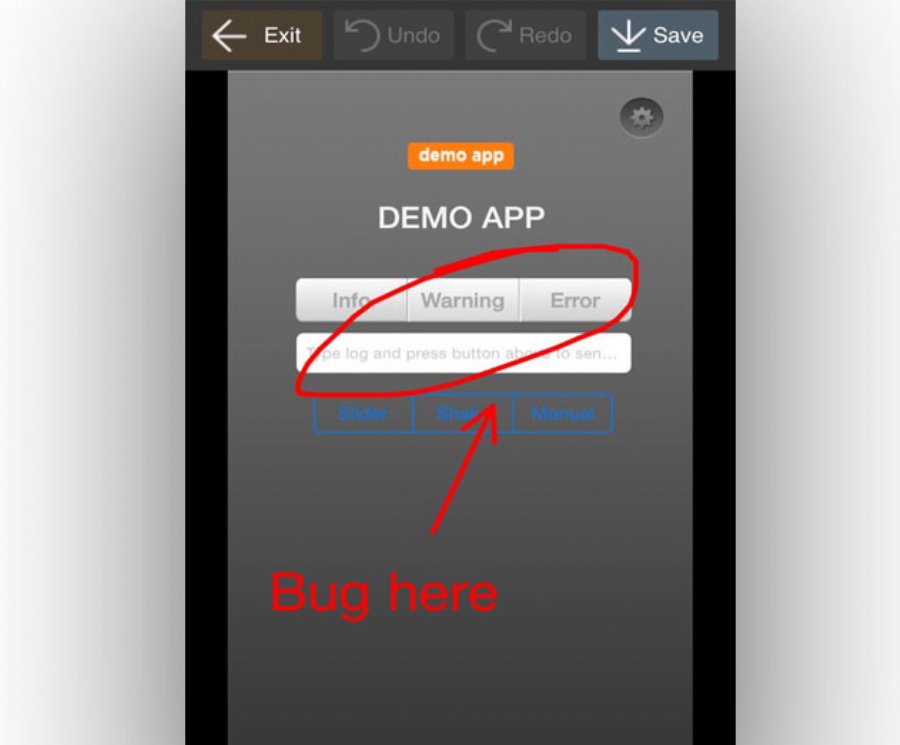 
2,576
The addition of Ubertesters latest feature offers the ability to manage an entire bug lifecycle for mobile app developers.
Ubertesters, a provider of crowd-based, process management tools for mobile applications, just released its new bug-tracking system for its mobile app testing platform. A mobile app developer can benefit from its bug-tracking and advanced bug-reporting system, that combined with testers for hire, diminishing the ability for developers to work with many different platforms and streamlines the testing process.
An integrated bug-tracking system is remarkable for its ability to allow mobile app developers, mobile R&D managers and project leaders to manage the entire bug life cycle, which includes locating and reporting the issue, assigning developers to reproduce and fix the bug, re-assign to a tester, search filters, setting severity and priority level and finally close the issue.
And because Ubertesters' solution is available for both Android and iOS, it is capable of offering a unified combination of tools. Furthermore, using Ubertesters' solution offers a platform, through a crowd of global testers, available for hire for mobile testing process management and team management.
All of this makes Ubertesters' solution, and no doubt challenges with the lack of end-to-end app testing tools can harm even the biggest developers in the world in executing a successful testing process. At Ubertesters, Ran Rachlin, CEO and Co-Founder, said that the new feature was built to overcome these challenges and provide our customers with a new, enhanced offering that will improve effectively and efficiency when it comes to testing their respective apps and when combined with the company’s global crowd of professional testers makes it a true one stop shop for developers.
One of the great benefits about Ubertesters is that the company has testers in over 60 countries around the world. More than 200,000 individuals or mobile app development companies produced approximately 2.5 million combined apps for Apple's App Store and Google's Play Store over the first half of 2014. But for each mobile app developer, the process of mobile testing varies on the type of application, customer usage, the geographic region and cellular carrier in creating an integrated, end-to-end testing tool which ties into current market needs.