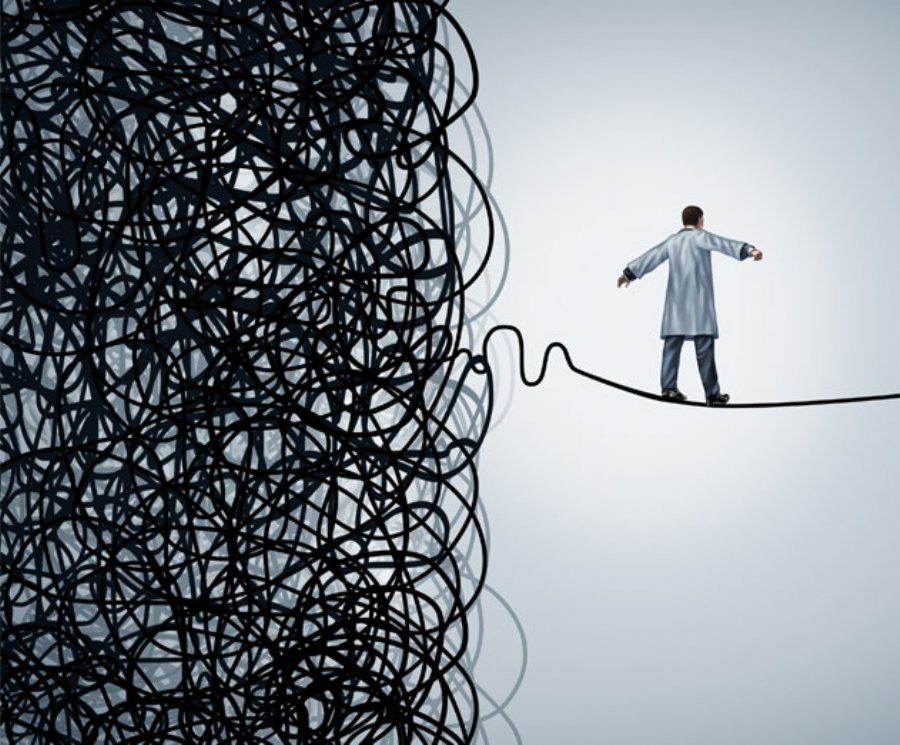 
2,699
TrueVault has announced the new TrueVault SDK for iOS beta which lets iOS developers create HIPAA compliant and secure iOS apps natively.
The SDK allows developers to forgo writing custom code. By installing the SDK developers can build a mhealth, wearable or fitness app that can store and manage sensitive data and automatically fulfilling the security requirements of HIPAA.
In addition to HIPAA compliance, TrueVault’s data security means that sensitive data won’t get into the wrong hands. Using TrueVault helps make sure that data is secure and compliant across any platform. For example, a user can submit data via iOS with a doctor retrieving it via Android and still meet compliance/security.
Developers who build an app with TrueVault are eligible for the TrueVault Badge Program, which allows them to display a HIPAA compliant badge on the app landing page. The badge lets potential users know that you take user data security and privacy seriously.